Home to major cybersecurity institutions, Paris Region is a launchpad for businesses developing solutions in cyber, cloud and computing technologies. Apart from a trusted solution, the key factors to grow your cybersecurity company are clients and talents. This is what you can expect to find in Paris Region. To find more resources, browse our downloadable guides. 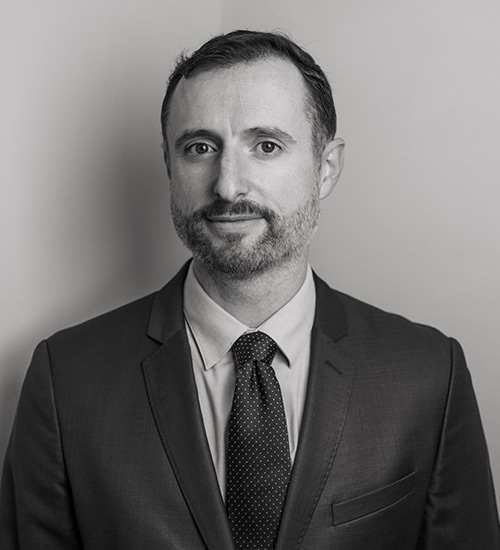 Our Paris center was launched in 2015 and we now have a total of 250+ employees focused on R&D as well as serving our French customers. Our Paris center has grown rapidly, doubling in size every year, and we expect to continue investing at a rapid pace in the future.
- Olivier Pomel, CEO of Datadog

63 %
French cybersecurity start-ups are based in Paris Region
€ 32 K
Gross Salary for an Experienced Cryptographer (3 yrs.)

Over time, the French National Cybersecurity strategy has largely focused on two regions: Britany for its applications to defense and Paris Region for its business ecosystem. Since 2018, Paris Region has been playing a central role in the race for a globally trusted and secured Cyberspace.

Get Close to Your Customers

Paris Region has the greatest concentration of headquarters of Fortune 500 companies in Europe whose decision centers host strategic assets (bank, insurance, mobility, health, energy and more). In the current fast paced context of digital transformation, the cybersecurity market is booming. In France, the turnover generated by Cybersecurity (products and services) reached €8 billion in 2020 and it is planned to triple as for 2025.

A unique asset of Paris Region is its upcoming Cyber Campus France at La Défense. In a space of 25,000 m2, the campus will bring together up to 1,000 experts in Cybersecurity: private players (such as Orange Cyberdefense, Thalès and Atos among others, and SMEs) as well as academic players  such as Inria and public players such as Anssi. It will host the French interbank CERT (Computer Emergency Response Team) next to several SOCs and labs. With an opening scheduled for end of 2021, the project will come to fruition at a perfect time, ahead of the Paris 2024 Olympic Games which it will help secure.

The project is inspired by the examples of Israel and Russia, two countries which gathered their cybersecurity players under one roof. Paris Region will be the first region in the world to build its dedicated campus at the heart of a global business district.

This Cyber Campus will also strategically be located close to the Cybersecurity’s beating heart of Paris Region: Saint-Quentin-en-Yvelines (SQY). SQY is a member of the European Cybersecurity Organization and is notably part of the “European Cyber Valley” program. SQY counts the following cyber assets:

To further stimulate this ecosystem, the Deeptech innovation and technology cluster Systematic Paris offers the perfect setting to develop your Cybersecurity projects with strategic partners at reach:

Security Systems Valley offers a complementary business and experimentation community in the northern part of the Paris Region.

What all the IT engineering degrees in Paris Region have in common is their high level of excellence. The ecosystem counts:

The talents coming out from these centers of excellence can start their own business at Cyber@Station F, a committed accelerator launched by Thales.

In addition to these research labs and accelerators, talents can also join Europe’s #1 bug bounty and VDP platform YesWeHack based in the city center of Paris.

Want to know more? Watch the replay of our webinar: “Unlock Cybersecurity Business Opportunities in the Paris Region” here.

Cloud Expo Europe, November, Paris - Cloud Expo Europe is the industry-leading event in France for tech professionals. It connects technologists, business leaders, senior business managers and experts in the fields of Cloud and Cybersecurity and Big Data. During the 2 days of the show, visitors can meet with 230 national and international leading suppliers, learn from 250 speakers, consolidate their networks and build business relationships. Learn More. 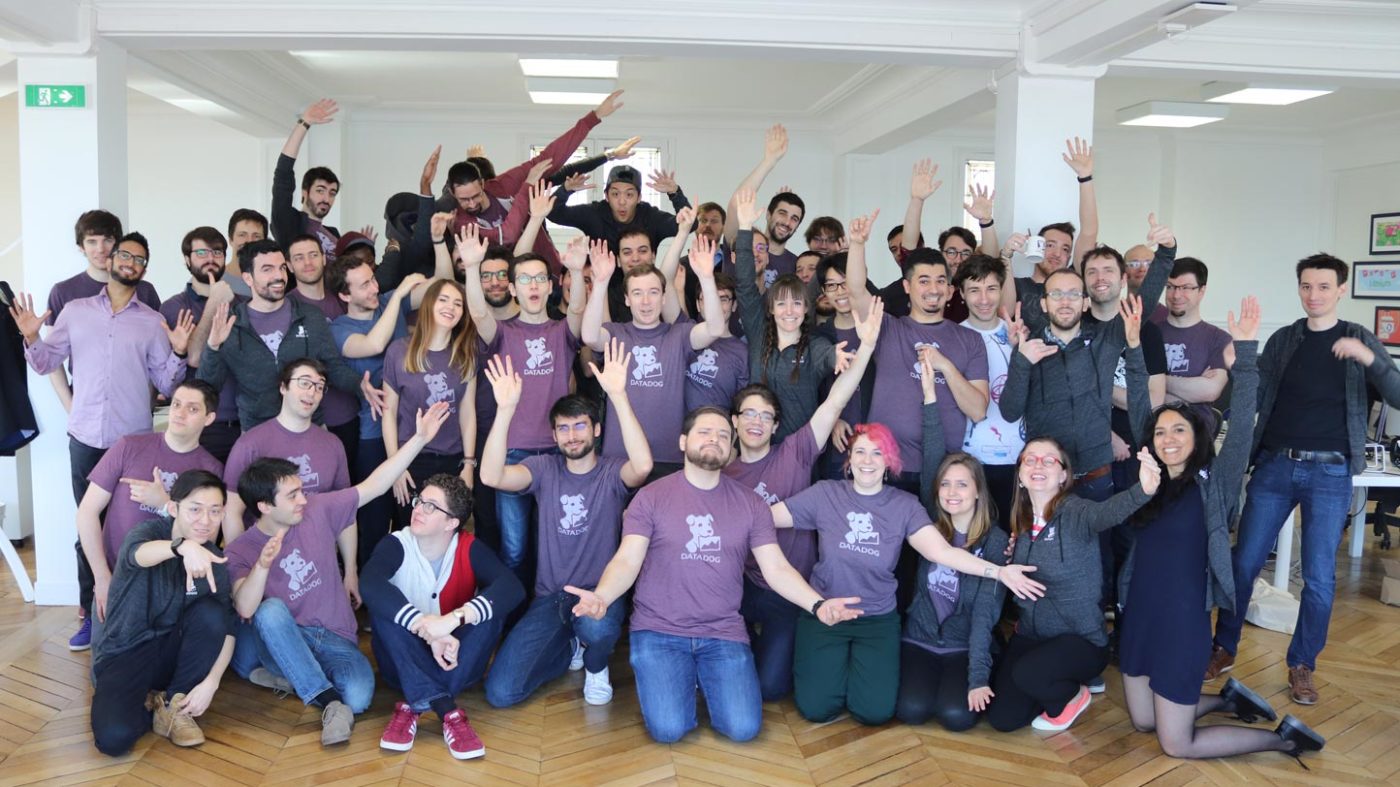 Datadog’s Expansion to Paris Region
The spread of the coronavirus triggered a shift in the way we all live, work, travel and socialize. Of all changes, the most radical one has probably been the switch to “remote working” as companies were forced to shut their doors and employees are encouraged to work from home. Such a quick change forced companies into paying special attention to security monitoring, cloud supervision and early cyber-threat detection. We had the opportunity to ask Olivier Pomel, CEO of Datadog, a monitoring and security platform for cloud applications, his take on the company’s expansion to Paris Region, and the impact COVID-19 on Datadog’s business.
Read more