The United Kingdom is one of the main investor countries in Paris Region. 2,000 British companies are based in France. Whether you're new to Paris Region, or considering relocating here, you will be able to join the 18,000 British people who have also chosen to live and work here. It is easy to reach out to the dynamic international and anglophone community. There are now near 700 English-speaking programs in Paris Region, both bachelor and master's degree.

A wide range of English language school options are available in Paris Region for children of all ages.

British families can opt for the French school system which follows the national French curriculum, by choosing a public school, or bilingual and bicultural programs adapted to bilingual and non-French speaking young children.
Many French schools with British (or American) International Sections are open to children from preschool to high school and offer the International Option of the Baccalaureate (OIB) diploma.

Among other options, the European School which opened in Paris-La Défense in 2019, offers an English section to cater to the needs of expatriate families.

To pursue higher education or a doctorate in Paris Region, Campus France UK acts as a key information desk, guiding and supporting UK students for opportunities to study in the Paris Region.

French institutions increasingly offer degrees taught in English to attract top international students, whether they speak French or not. There are now more than 500 English-speaking programs in Paris Region, both bachelor and master's degree. Many institutions have been awarded the label « Bienvenue en France » which ensures that there are international student support services.

In addition, to support scientific cooperation between the United Kingdom and France, the British Council and the French Embassy in the UK strengthen academic exchanges and encourage students and researcher's exchanges between the two countries.

Many British institutions operate in Paris Region. The economic or political organizations include:

Cultural and leisure organizations include:

Not to mention a large network of Alumni associations organising various networking and cultural events together: The Cambridge society of Paris, Alumni of University College London, The Oxford University Society in Paris… 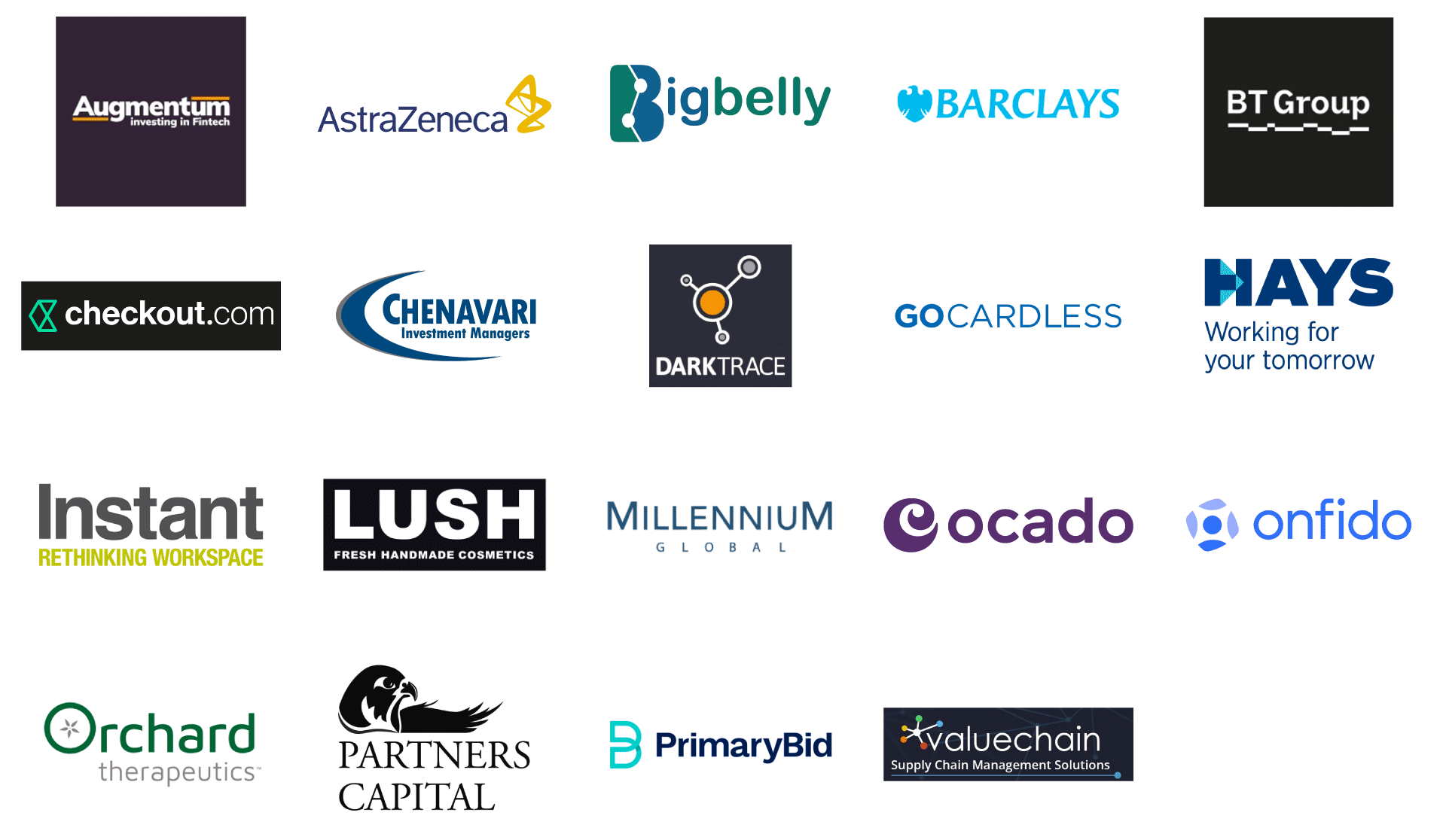