France’s attractiveness for Spanish people is undeniable: France is the first host country for Spanish investments and one of the top European destinations for Spanish students. With near 30,000 Spanish residents and a dense and vibrant Spanish-speaking community in Paris Region, newcomers will find it easier to feel comfortable in their new host region.

Watch our Videos in Spanish

Paris Region is home to a range of Spanish language opportunities at school for children of all ages.

The Liceo Español Luis Buñuel is a secondary school and High School (free of charge for Spanish students) under the auspices of the Spanish Ministry of Education and attached to the Department of Education of the Spanish Embassy, offering Bachillerato and BACHIBAC education.

In addition, for expatriate children who are also fluent in English, a few schools offer a trilingual program, a European School and a large number of bilingual or international schools (privately funded schools) provide a variety of English programs and diplomas: International Baccalaureate, European Baccalaureate, High School Diploma or A-levels.

To pursue higher education or a doctorate in Paris Region, Campus France provides Spanish students with all the information on higher education in France: scholarship programs, European programs such as Erasmus+, double degrees or joint degrees between France and Spain, registration procedures, etc.

Many Spanish institutions operate in Paris Region. Economic or political organizations include:

Cultural and Leisure Organizations Include:

Upon their arrival in Paris Region, Spanish expatriates will have access to a dense Spanish or English-speaking community to share their experiences, facilitate their integration, and participate in leisure and cultural activities mixing languages and cultures.

With social network groups, parents’ associations from schools offering Spanish programs, cultural events (exhibitions, cinemas, shows...) and language exchange groups, there will be no shortage of opportunities for those who wish to take advantage of Paris Regions international and multicultural spirit. 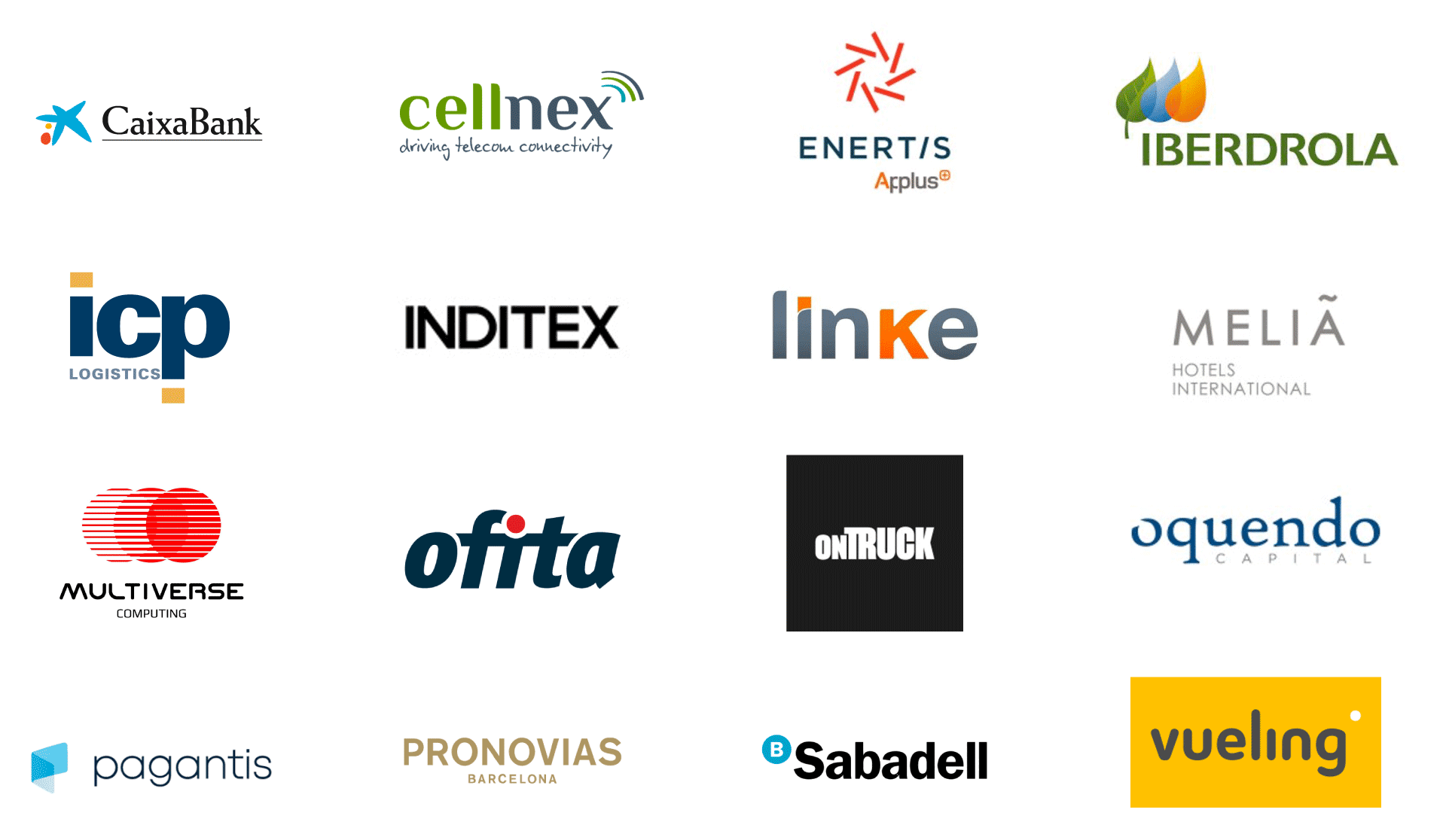