With its 16,500 German residents and 1,700 German students, Paris Region has very strong ties with Germany. What’s more, Germany is a neighboring country and so is easily accessible by plane or train.

Watch our Videos in German

Paris Region is home to a range of German language opportunities at schools for children of all ages.

To pursue higher education or a doctorate in Paris Region, more than 30 universities and Grandes Ecoles, partners of the Université Franco-Allemande (Deutsch-Französische Hochschule), offer binational programs, valuing the practice of both languages and respected knowledge of both cultures.
Campus France informs and guides German students and researchers in their search until their arrival and move to Paris Region.

There are many German institutions in Paris Region. Including economic and political organizations such as:

Germans or anyone who has an affinity with German history, culture and language will always find opportunities for exchanges and outings, and find a little bit of Germany in Paris (annual German film festival, bars, discussion groups, parents' associations, after-school activities for children...) or simply meet other expatriates. 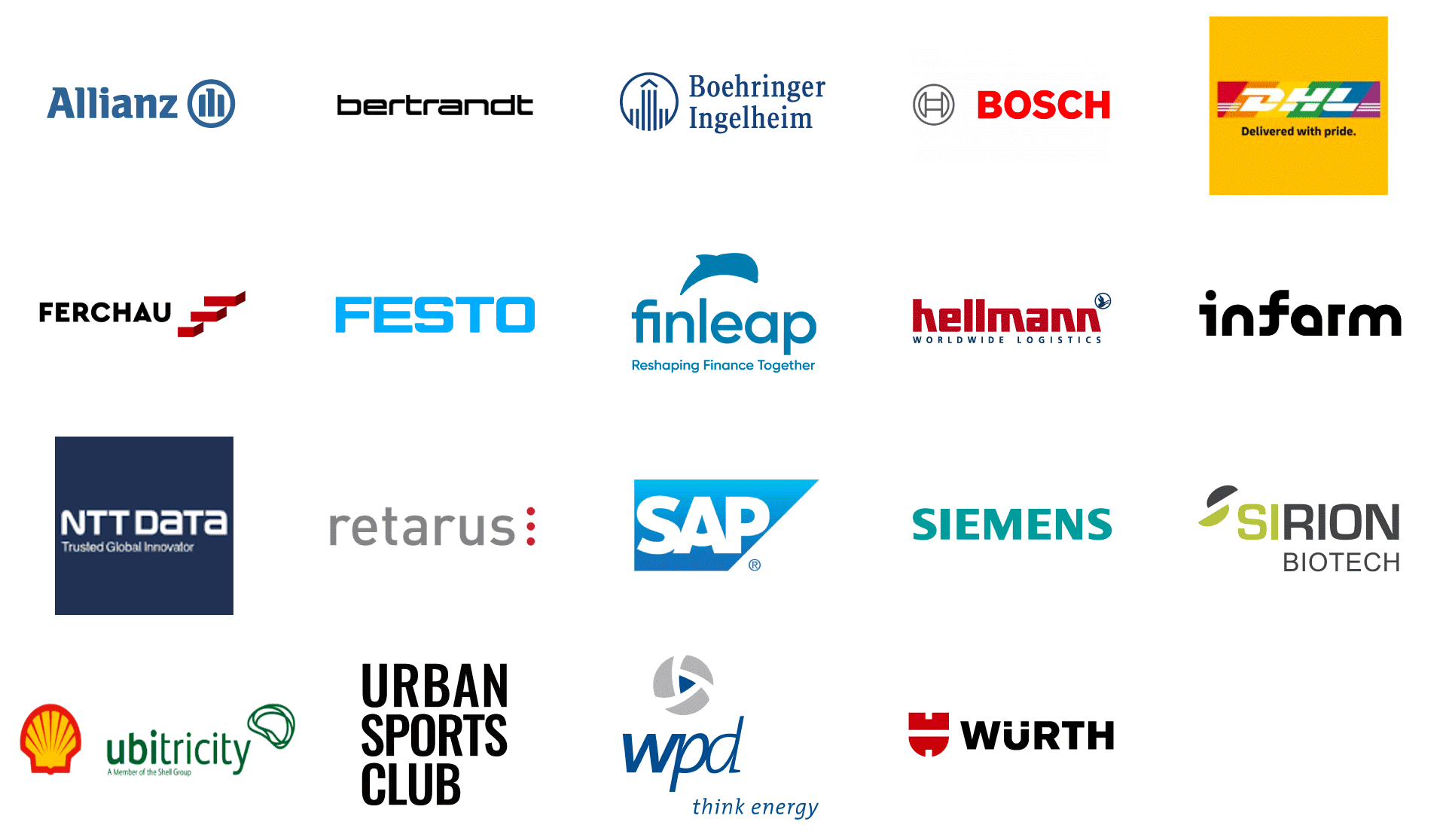