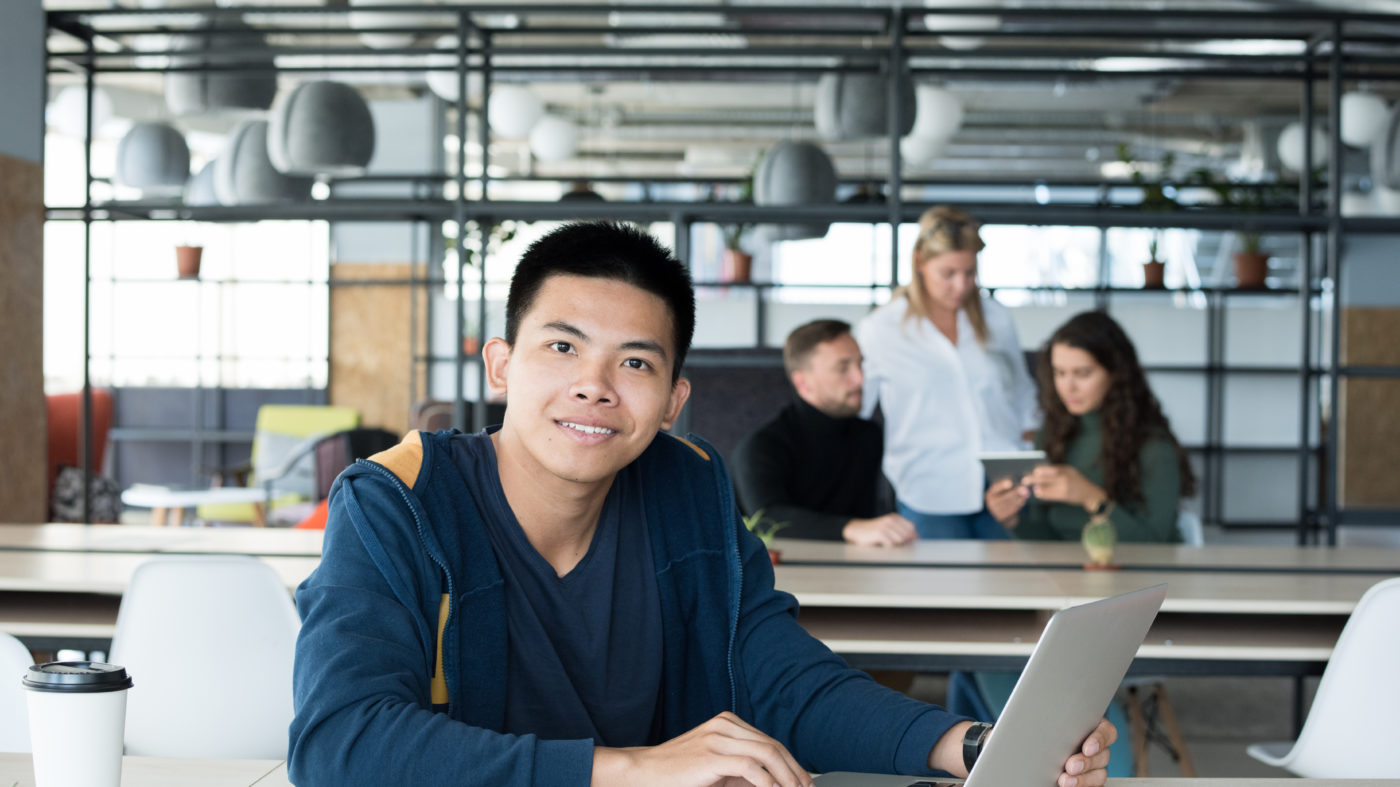 If you’ve ever worked in France, you’ve probably noticed an abundance of highly-educated engineers, working in a variety of sectors, from aeronautics to automobiles to sustainability tech. In fact, France has the highest number of engineering graduates in the EU annually, ahead of Germany and the UK.

So what makes France, and the Paris Region in particular, an engineering powerhouse in Europe? There’s a few factors that contribute to this deep pool of engineering talent, some of which you might not expect:

Reason #1: psychology. Geert Hofstede, the Dutch social psychologist, explains the French love for engineering by pointing to the importance of rules and laws in French culture. Based on his Uncertainty Avoidance ranking, France, and Europe in general, score high meaning surprises and changes are generally unwelcome as there are no rules for dealing with them. This translates to the French being less inclined towards the type of extreme risk-taking innovation that we see in the US. On the other hand, France excels at many technical aspects of business, such as engineering, as here there are distinct rules and steps that must be followed. 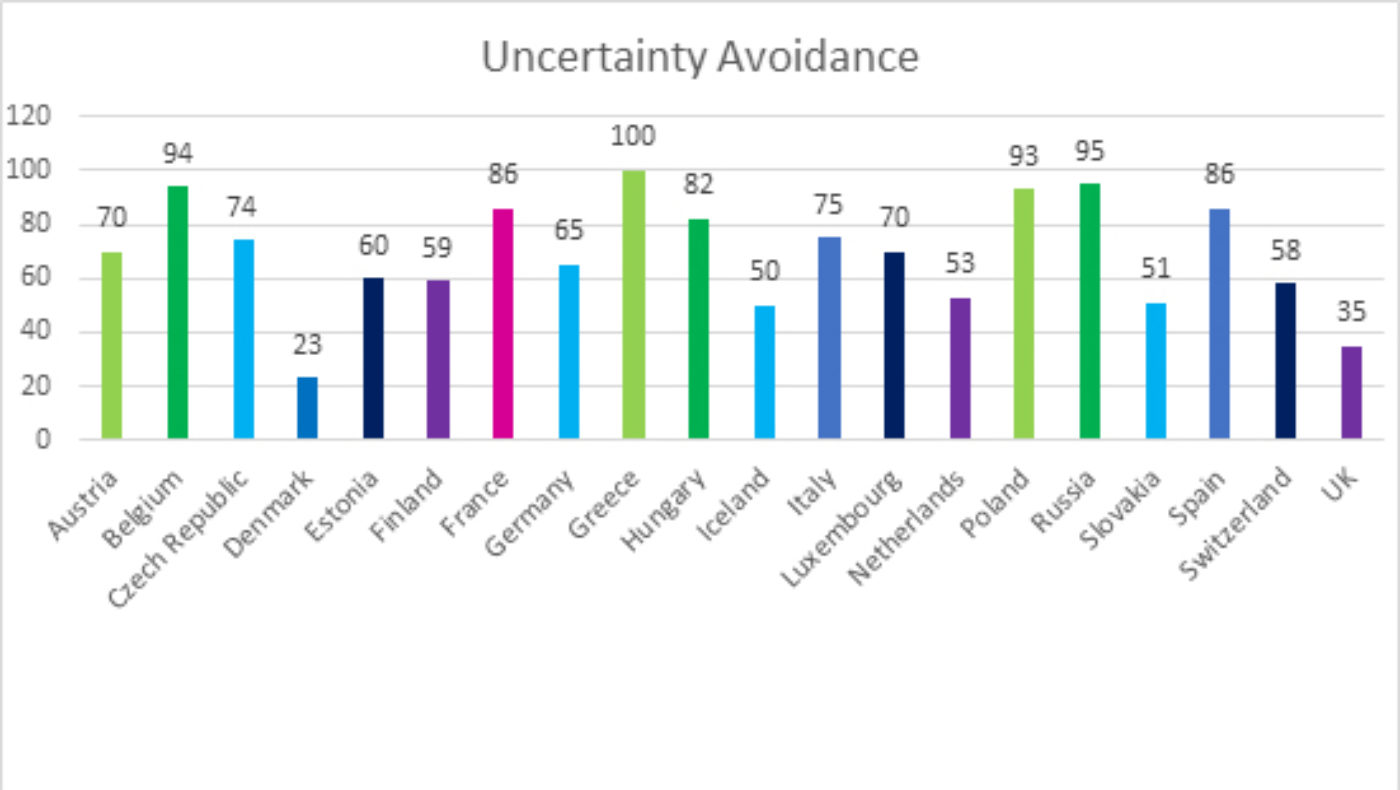 Reason #2: an abundance of engineering schools in France. There are 145 elite engineering schools throughout France, including around 75 universities that provide engineering degrees here in the Paris Region. Grandes Ecoles (elite universities that require an entrance exam) and public universities such as Ecole Polytechnique, Paris-Sud, ESIPE, and EIDD are all clustered in the region, and many of them offer courses or degrees in English. These universities are well-known outside of France as well, thanks in part to their Noble Prize-winning staff (ENS is the top Nobel producing undergraduate institution in the world). Just over 40,000 students were enrolled in engineering schools in 2017, equal to the number of students in business programs. Engineering is clearly a popular career path among France’s young and growing population.

Reason #3: Graduating students don’t have to look far for jobs either: most of the universities listed above are grouped in the South of Paris, in the Paris-Saclay cluster. The plateau is also home to labs and research centers for major aeronautics and automotive companies (Airbus, Thales, Mercedes-Benz, Renault) and other technology companies (Nokia, Dassault). This Paris region contributed to the eye-popping 19.74 BILLION euros spent on R&D in 2016, easily the highest in Europe. Other clusters such as ASTech, Cosmetic Valley, Mov’eo and Medicen, working in the fields of aeronautics, cosmetics, transport, and healthcare respectively, employ thousands of researchers and receive funding in the hundreds of millions of euros.

Thanks to a unique combination of culture, education, and business opportunities, France and the Paris Region are leading the way in engineering and R&D growth in Europe.