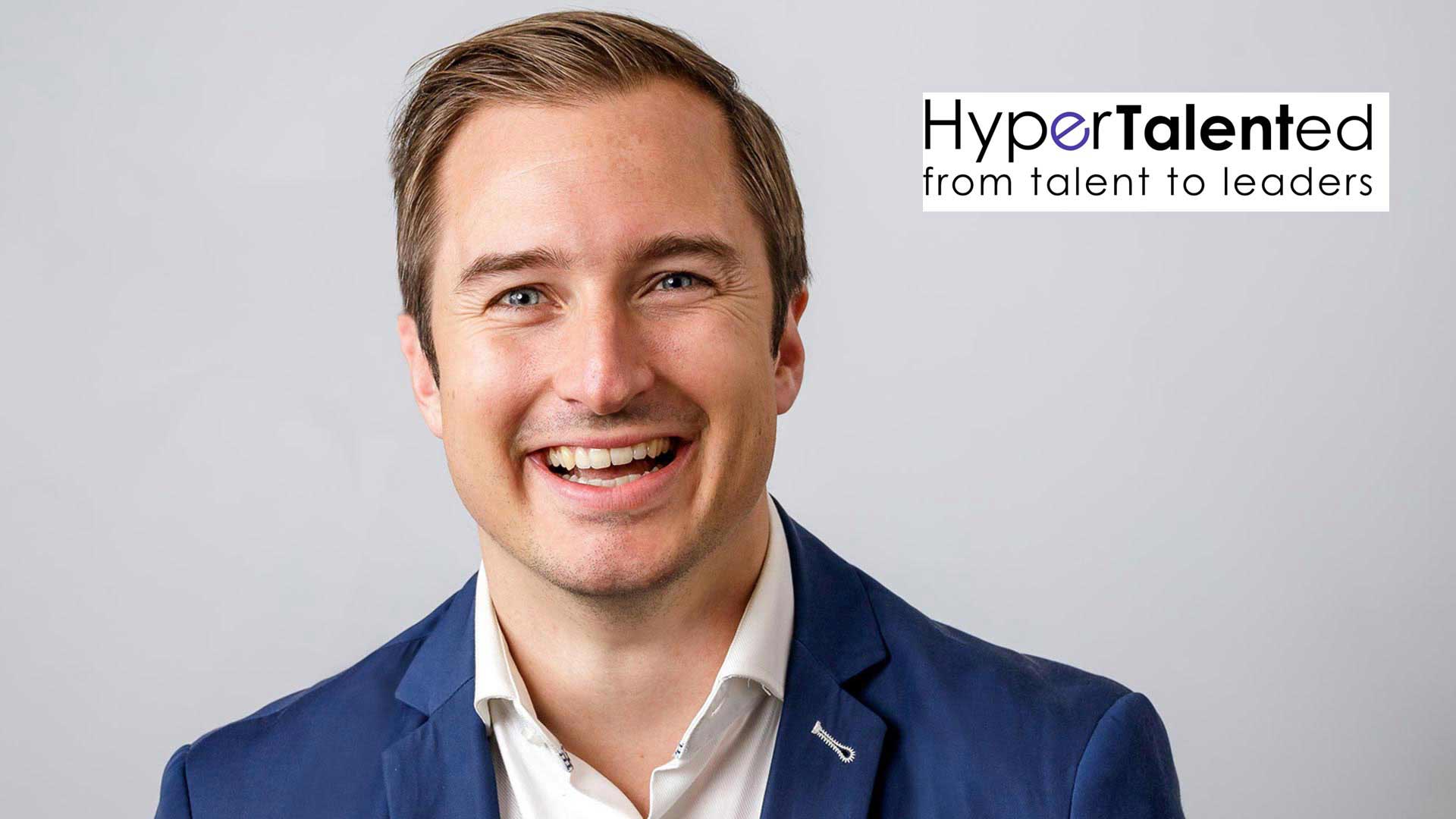 For a passionate entrepreneur, it is sometimes necessary to take a leap of faith to bring an idea to life. For the Dutch founder and owner of Hyper Talented, Karel-Oscar van Hengel, taking the next step meant changing countries, learning a new language and a whole new way of doing business. Find out what motivated Karel-Oscar in setting up his own business in Paris Region and how he ended-up owning two businesses in less than four years.

Karel-Oscar’s story in Paris Region begins on August 1, 2017 in the middle of the vacation period, when the pace of life starts slowing down in Paris Region. As he embarked on his journey to create his new business, he remembers how the region emptied as the weather got warmer. “The French really do take a few weeks off in the summer,” he laughs. But with ‘la rentrée’ in September, he got down to business and scheduled a long list of business appointments. More than three years after making the big move to Paris Region, Karel-Oscar declares he is “forever happy” in Paris Region.

Karel-Oscar had been fascinated by French culture – and particularly the Parisian lifestyle – from a very young age. Despite knowing very minimal French, he took the plunge and decided to take on the challenge of launching his business in Paris Region. Even though he was starting from scratch in a foreign country where he had no connections and could not speak the language, Karel-Oscar's believed Paris Region was THE place for his new business to grow and thrive. “Paris Region is the key to Europe strategically, geographically, culturally,” he explained. And of course, you can’t forget “the food.” But perhaps what truly gave him the drive was everyone trying to change his mind on his decision. “This pushed me harder. It was kind of my own Mount Everest. I even drew a big mountain on a whiteboard to keep score of my revenue.” Despite the challenge of having to start everything from scratch, Karel-Oscar was determined to succeed.

Getting Down to Business

With a business based on recruitment, Karel-Oscar works relentlessly to recruit top talent for companies. Fortunately, as Karel-Oscar noted, Paris Region is home to “the top business schools in Europe” and “big pools of top talent in engineering, finance, and economics. “The French work hard and are very productive,” he cheerfully adds. When COVID-19 hit, it was a challenge that provided an opportunity for growth for Karel-Oscar. At first, “it was a full stop,” he said. But then, he managed to pivot and keep it going. “I kept my staff and started a side business giving sales trainings. It turned out to be quite profitable. Now that the recruitment business has picked up again, I run two companies.” 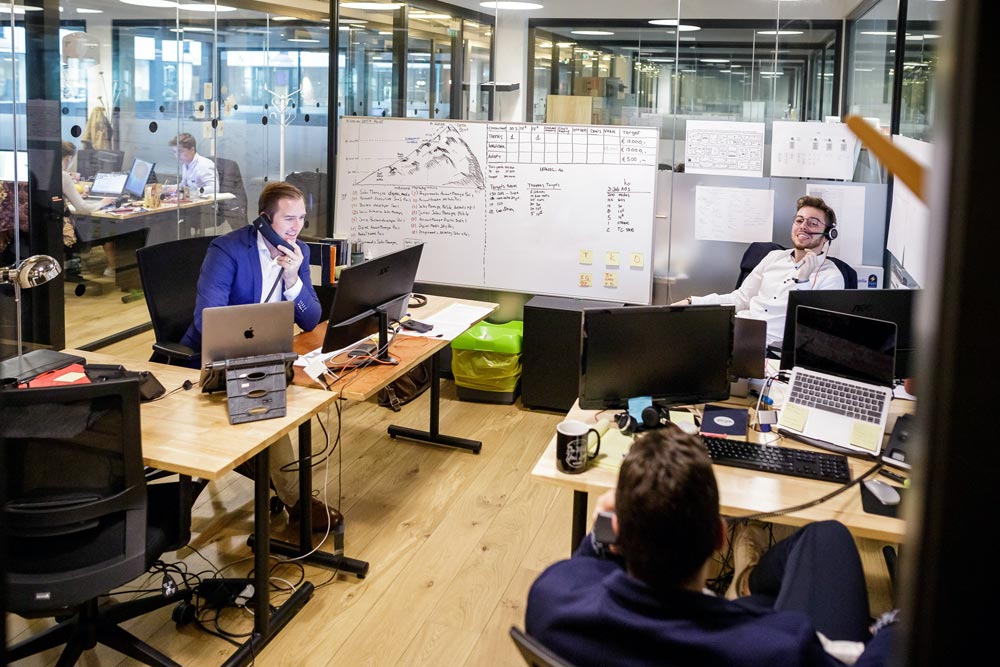 A Fast-Paced Region Dedicated to Sustainability

If you ask Karel-Oscar what he thinks of the state of business in Paris Region, he’ll tell you it’s growing faster with time. “The Olympic Games are coming in 2024 and there’s Brexit paving new opportunities for the region as a European economic powerhouse”. With more and more regions showing concern for their environmental impact, Karel-Oscar also believes Paris Region is a leading region for green innovation, since “it invests a tremendous amount in infrastructure, logistics, and digital development,” transforming the urban area into a “greener and bike friendly” region.

For those considering expanding their businesses in Paris Region, Karel-Oscar has one message: “Do it, because you are late to the party if you don’t”.  Even starting with small steps such as “speaking French or at least trying to make an effort does wonders.” And of course, it is crucial to have good social skills and a well-developed network. As Karel-Oscar observed, “the French place great value on personal connections.” Once you have established your network, “people will actually reach out to help you if you need something.” Even if French people seem hard to approach on the outside, they will become friends very easily. For Karel-Oscar, relations and social events go before business. “Trust is key. First you eat, then you do business.” Once you have created that strong bond, then you know that connection will last and be of added value on a personal and professional level. And now that Karel-Oscar is well established in Paris Region, he’ll happily look back at his journey in Paris Region and sum it up in three words: “A Booming Adventure!”

Back to Success stories