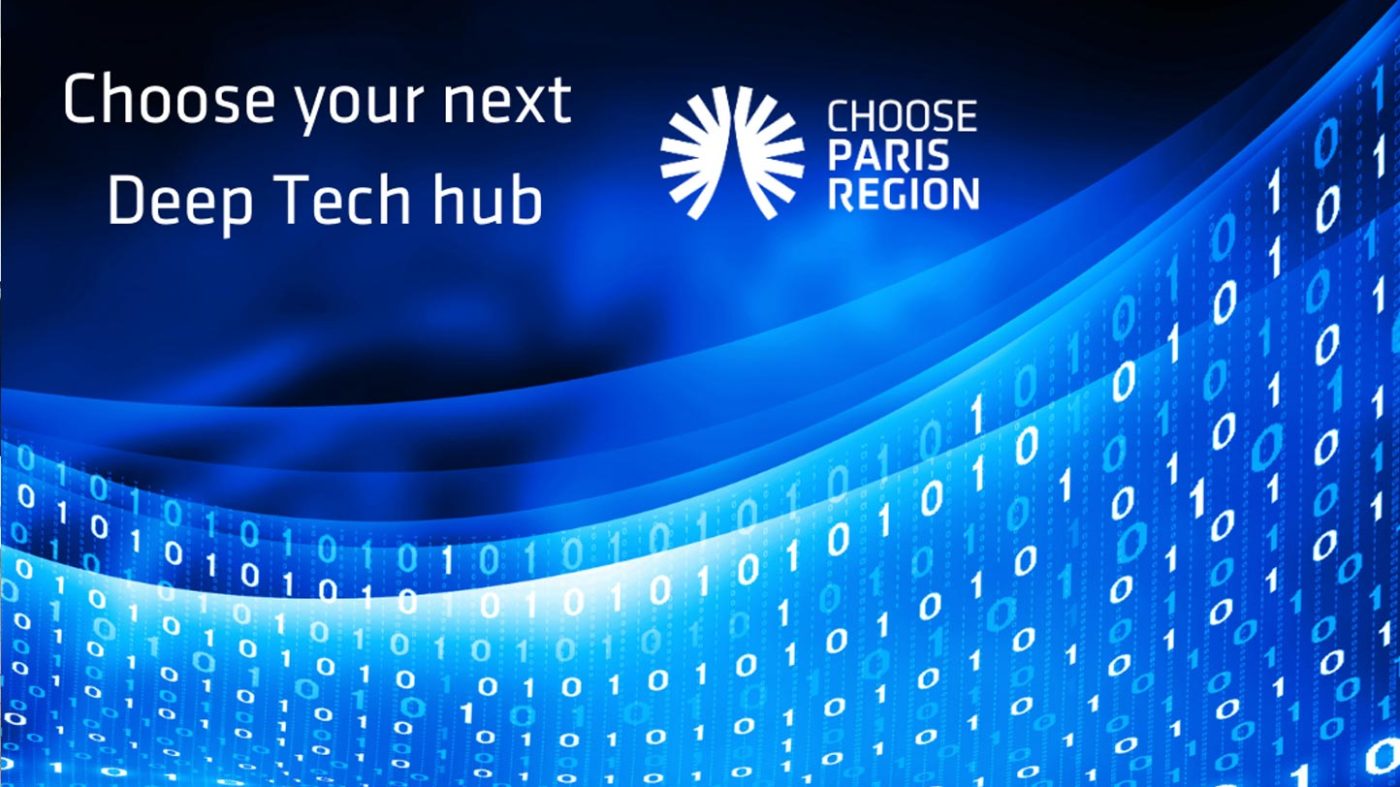 From artificial intelligence and robotics to quantum computing, the world of Deep Tech has developed rapidly in the last decade. By turning scientific advances into innovation through high tech engineering, Deep Tech has allowed major breakthroughs, especially in the wake of COVID-19. This has been widely the case for the Deep Tech actors in Paris Region who have shown incredible agility and a capacity at contributing their innovative solutions to fighting the pandemic. Here is an overview of the many reasons why Paris Region is becoming a real hub for Deep Techs.

Paris Region attracts hundreds of Deep Tech companies every year drawn in by its unbeatable and diverse economy, buzzing with top-ranked high-tech clusters, research centers and top league universities. But it is also the density and the quality of the relationships — open innovation, strategic partnerships, acquisitions — that have led many Deep Tech actors to “flock” to Paris Region. Unbeatable research labs and competitiveness clusters such as IRT SystemX and Inria are routinely cited by investors as the perfect places to benefit from collaborative frameworks and pool skills. The public research also excels academically, and the Paris-Saclay University is a very good example of the increasing maturity of Paris Region’s maturing ecosystem.

Furthermore, the region’s historical and solid industrial background in aeronautics, automobile, chemistry, energy, life sciences means that Deep Tech companies already have at hand a perfect ecosystem to build upon.

Another clear asset of Paris Region is its ideal location at the very heart of Europe. Not only are companies able to experiment with new ideas and cutting-edge technology, but they also have access to a consumer market of +500 million people. This explains why leading businesses in the field such as Datadog, a monitoring and security platform for cloud applications, did not take a long before expanding to Paris Region. They chose Paris Region to test their solutions, hire some of the most competitive talents on the market, grow and thrive. 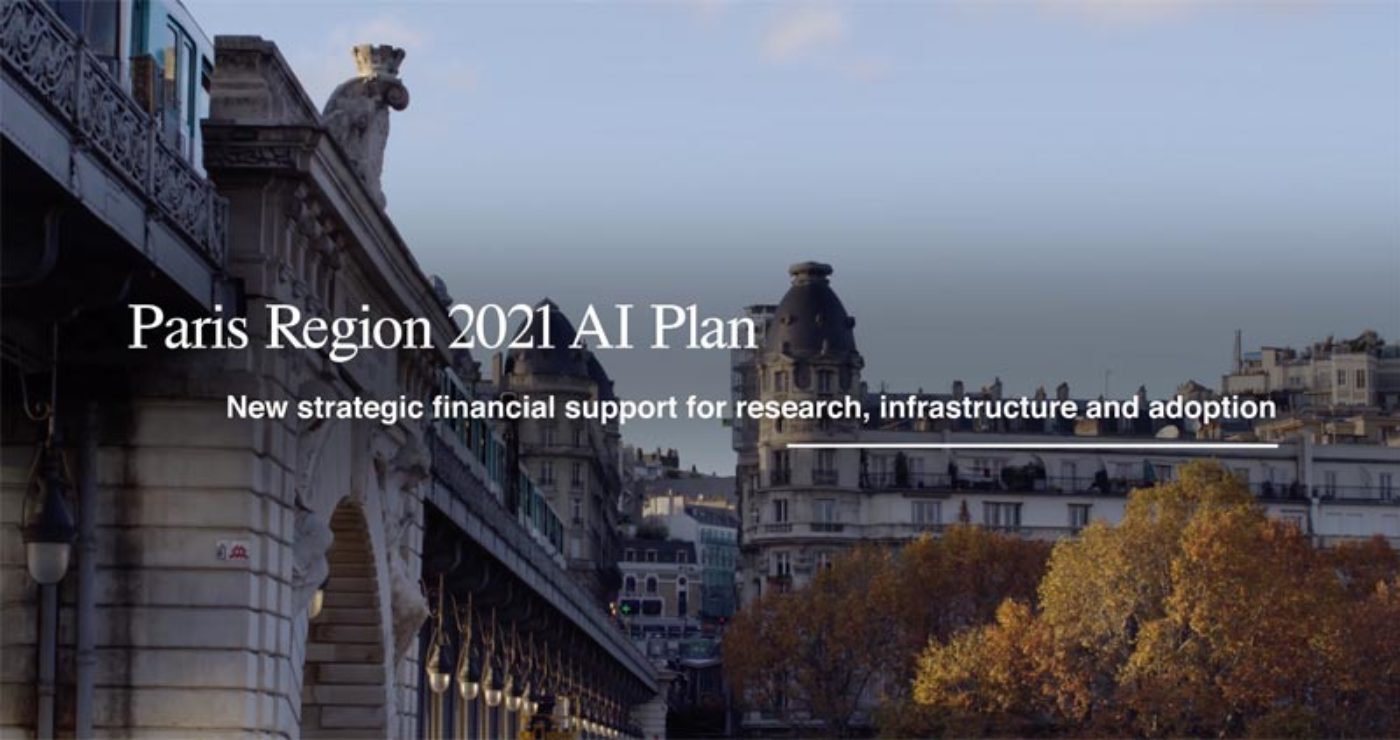 Many companies operating in Deep Tech know have also chosen Paris Region for the financial and operational support available. This is especially true now that France has launched its €100 billion stimulus plan dubbed “France Relaunch”. As a matter of fact, the plan focuses greatly on digitalization with a €1.6bn investment put towards the digitalization of the country and €500bn put towards high-speed Internet provision across France. A further €35bn will go towards increasing industrial competitiveness and innovation, including €20bn in reduced production taxes for industries over two years. Deep Tech companies based in Paris Region are undoubtedly going to be the first to benefit from these investments.

A bright future for Deep Tech

The future for Deep Tech companies looks bright and despite the current situation, many Deep Tech companies have matured and scaled. The availability of VC funding, more readily available than in other European capital cities has helped and the Deep Tech sector should benefit from several billion euros of investment in the coming years. What this goes to show is that the Paris Region Deep Tech ecosystem is based on a new generation of entrepreneurs, business-minded and with unique technological expertise. Let us take Element AI for instance. Within three years, this Canadian company raised more than US$150,5M in a Series B round of funding, expanded to Paris Region and has since then created extensive partnerships thereby extending its European footprint.

Choose Paris Region played into this equation by connecting these companies to the right partners, granting them visibility, introducing them to large corporations, and ensuring they benefit from regional and national incentives. 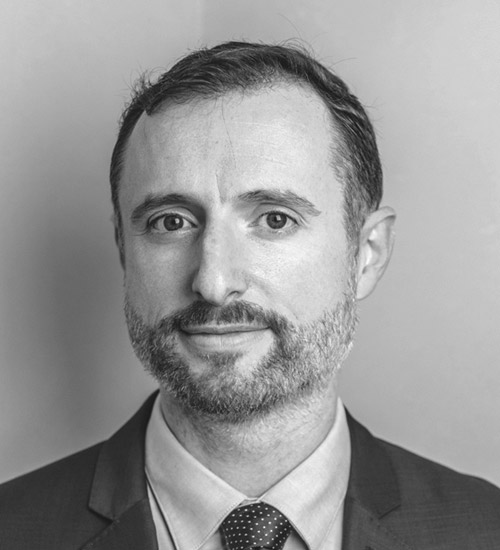 DeepTech
Expert
Back to News