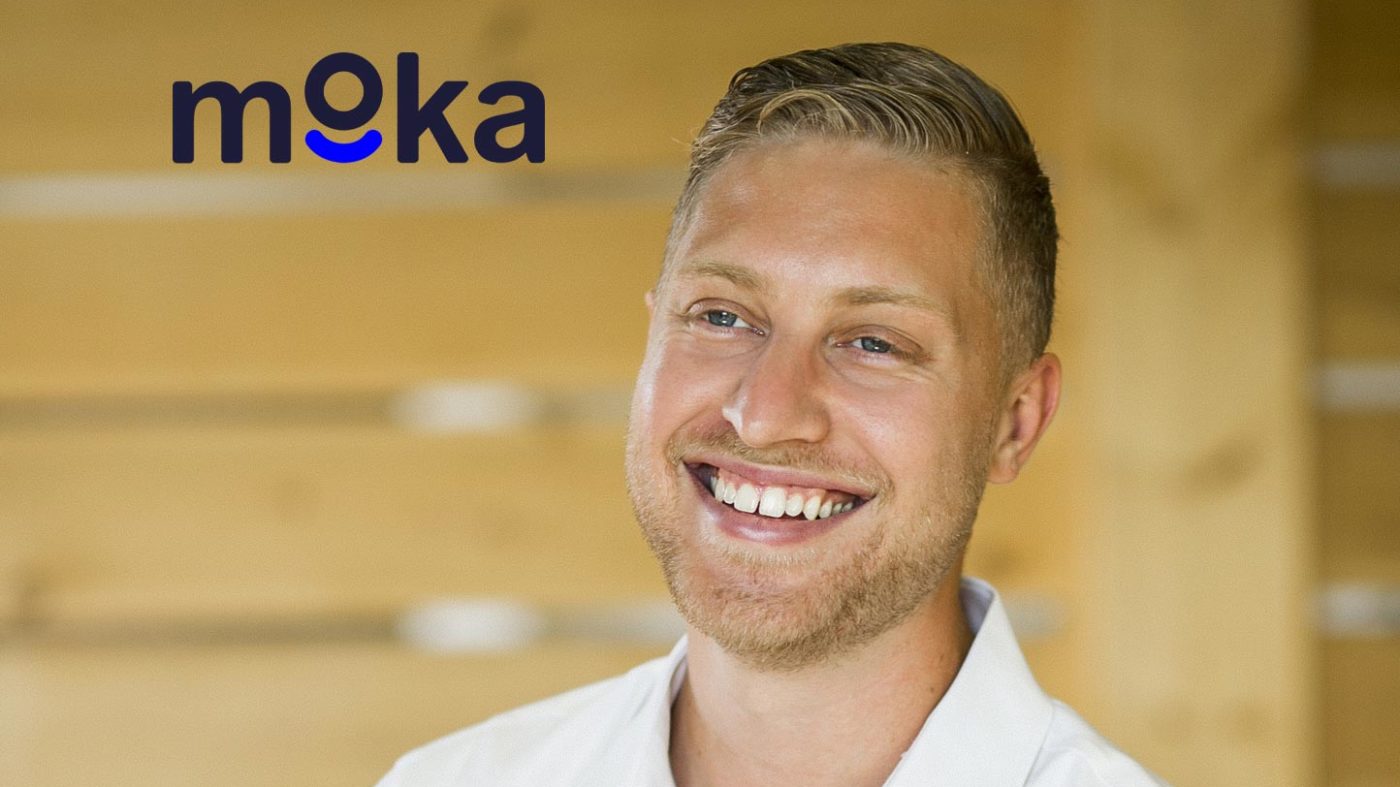 Wish you could save money easily? Let us introduce Moka! Founded in Canada, this money-saving app specifically designed to help young people save money is making big waves in the FinTech industry. It wasn’t just the strong cultural ties between the two nations that led to the company’s expansion to Paris Region but the results from a survey that highlighted how Paris Region was the perfect place for a company to grow. We had the chance to interview Moka to find out more about their app and why they chose Paris Region as their European hub.

Please tell us a few words about Moka

Moka is an app that makes it easy for everyone, especially young people, to save and invest with roundups. Here’s how it works: when you pay for your €1.5 coffee by credit card at a cafe, Moka automatically rounds up to the next euro (€2), puts the difference aside (€0.5) and then automatically invests it in socially responsible funds.

Moka is Canada’s leading savings and investing app, and it has already acquired more than half a million users. Since it was founded in 2017 in Montreal, Moka has raised a total of $14 million (including a $10 million Series A fundraising round in November 2019) from the National Bank of Canada and Desjardins Capital, two of Canada’s major banking players.

What led you to expand to France / Paris Region?

Beyond the cultural ties that Moka has always had with France, through the strong relations between Quebec and France, we have indeed decided to launch Moka in Europe, starting with France.

We conducted a quantitative survey with OpinionWay on young people (18-35 years old) and money in France and it confirmed all our intuitions:

With Moka, we help young people save and invest easily, regardless of their means and level of financial knowledge.

How has the Fintech market evolved in the past few months? What is the competitive advantage of your technology?

The market is just beginning to develop. We are indeed seeing some fintech arriving in France in our segment and in other European countries. Competition is something very positive and healthy because it shows that the market is evolving and developing. At this stage, we are the only player to offer savings and socially responsible investment in a way that is accessible to everyone from €1. We have the experience, maturity, and the ability to evolve very quickly by launching other European countries. Moka is a start-up with a proven track record, validating the relevance of our business model. In fact, Moka was nominated in KPMG’s Fintech 2019 Top 100, which lists the world’s most innovative fintechs. Also, Moka is an agnostic platform that offers both the savings brick and the investment brick, making these two services accessible to all and easy to use.

What is your expansion strategy now that you have set foot in France / Paris Region?

Our priority is to become well established in France, before expanding to other European countries. But of course, we plan to expand into other European countries. Our 100% mobile model allows us to move easily and quickly from one country to another, thanks to the European passport, and we are committed to developing our social mission on a large scale: helping the general public, and young people in particular, to achieve their financial goals, whatever their means.

What are your long-term recruitment plans?

At the time of launch, we had a team of three in France, a few people in other European countries, and the full support of the Canadian team including our founder and various team members making many trips over. Now that we have launched, we anticipate growing our European team aggressively in 2021.

Please tell us about the services provided to you by Choose Paris Region/Business France throughout your expansion journey to France / Paris Region.

At this stage, our collaboration is in its infancy, but we can say that there is real added value in working with Paris Region and Business France. These two organizations have quickly put us in touch with their network in other regions of France if we need to establish ourselves there soon. Also, they gave us access to their job board to post our job offers, which will greatly increase our visibility.