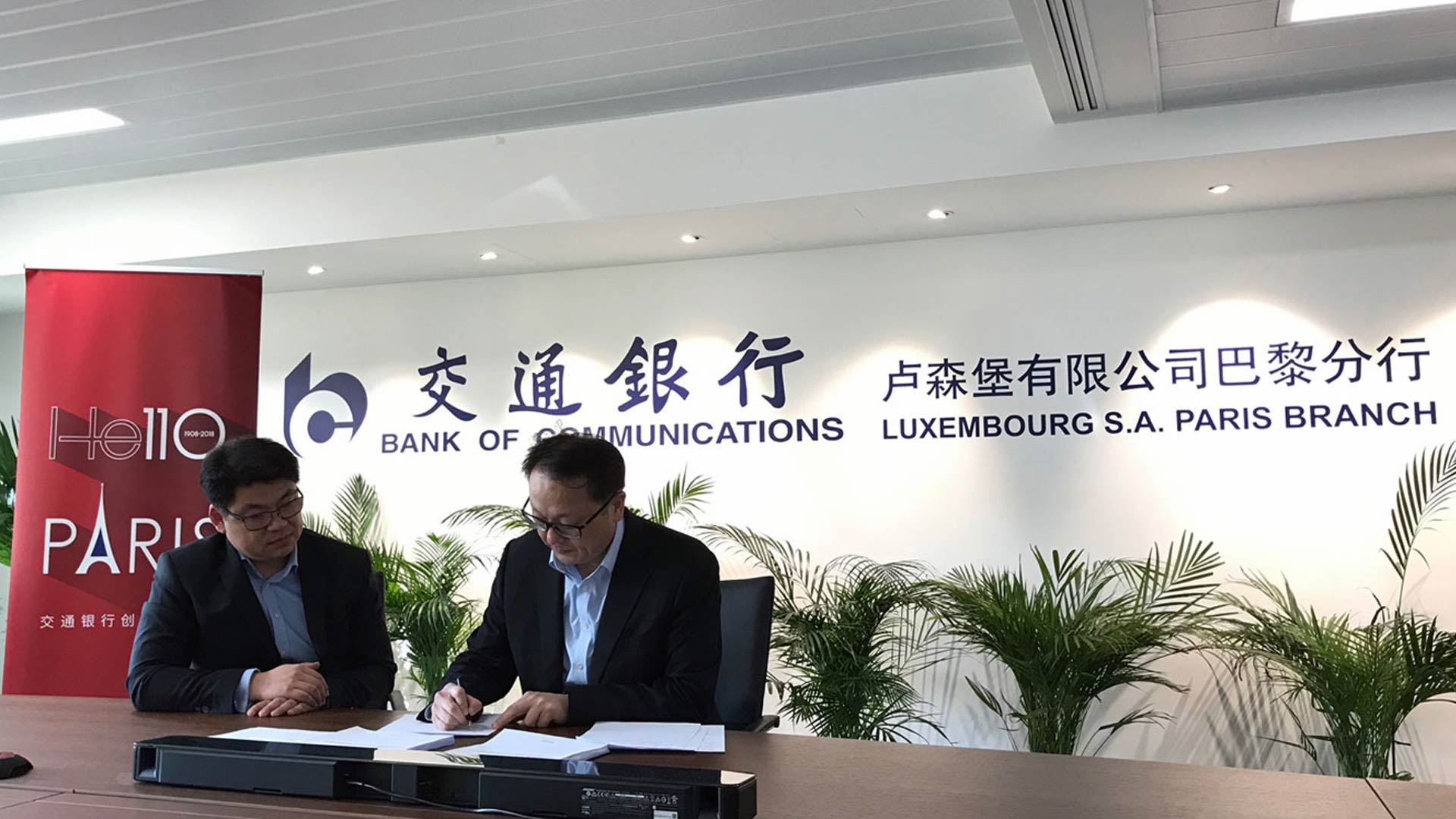 Bank of Communications, the 5th largest bank in mainland China, chose Paris Region as the base for its business operations in France and an entry point into the European market. Driven by the objective of establishing relations between both countries, Bank of Communications set up their Paris branch to take advantage of the region’s flourishing economic ecosystem that is propelling international business and investments. Find out why they believe Paris is quickly evolving into a prime financial center and how our agency provided support in their expansion.

Please tell us a few words about the branch of Bank of Communications in Paris Region?

The Paris branch of Bank of Communications was established in February 2016 with the registration of the French regulatory authorities. As the 20th overseas branch of Bank of Communications Group, it was established in accordance with the development strategy, “Building a leading world class bank with global competitiveness and wealth management capacities”. The Paris branch is committed to actively working with local corporate clients and acting as a bridge providing supports between China and France. The branch mainly serves French subsidiaries of Chinese companies and Chinese affiliates of those French companies. Now, the Paris branch has established business relationships with several French Fortune 500 companies and prime enterprises.

What were the reasons behind Bank of Communications' decision to expand to Paris Region?

The establishment of the Paris branch was driven by the economic, political and cultural exchanges between China and France. France was the first Western country to establish formal diplomatic relations with China and is now China's third largest trading partner within the European Union. The branch is located in Paris Region because it is the leading center of politics, culture, finance, corporation and innovation in Europe as well as one of the first landing locations for Chinese companies to expand their business in Europe. As an economic powerhouse, Paris Region has the highest concentration of Fortune 500 company headquarters in Europe, the 3rd highest concentration in the world, and the EU’s highest regional GDP. It possesses all the catalytic factors to promote the development of the financial sector.

Could you share a few words about Choose Paris Region’s support in your expansion?

First, after following our project for years during the different stages of preparation, Choose Paris Region provided “hand-in-hand” services which made our setup in Paris in 2016 a great success. Next, it helped Bank of Communications to be better integrated into the local community and provided sufficient potential customers and business resources. Then, it greatly enhanced the Paris Branch's client structure, including the Fortune 500 companies with which we have established banking business. And finally, it provided the Paris Branch with sufficient qualified human resources in banking. Additionally, the numerous Chinese corporates established here also provide the Paris Branch with a client base for expanding cross-border financing business.

What has been the impact of Covid-19 (good and bad) on your activities in Paris Region?

The impact of the Covid-19 pandemic on the Paris branch was both critical and opportunistic. The adverse effects of “télétravail (remote working)” include the impact on work efficiency and client relationship maintenance as well as the increased pressure on post-lending loan monitoring. The opportunity it brings is a real test on the business continuity of the branch, which is a significant improvement for the team, system, and branch management.

Paris Region is maturing into a thriving hub for the financial sector in general. What do you think about the financial ecosystem in Paris region?

First, our intuitive feeling is: the more prudential management of the regulatory authority,
the more compliant to develop the financial institutions. Second, the overall financial ecosystem is in a desirable situation with healthy competition and dynamic development led by the four leading French banks. Third, the central role of Paris as a financial center is increasing after Brexit with more business opportunities and corresponding communications. And lastly, the competitiveness of international services has gradually enhanced. For example, regulatory agencies began to provide bilingual service calls in English and French, which significantly enhanced the attractiveness for foreign banks.

What are Bank of Communications’ prospective projects in the long run? Are you planning to grow/recruit more staff?

Would you recommend Paris Region to a foreign investor? What are the region’s core assets according to you?

Definitely. We believe that the core advantages of the Paris Region include:

How would you describe doing business in Paris Region in 3 words? 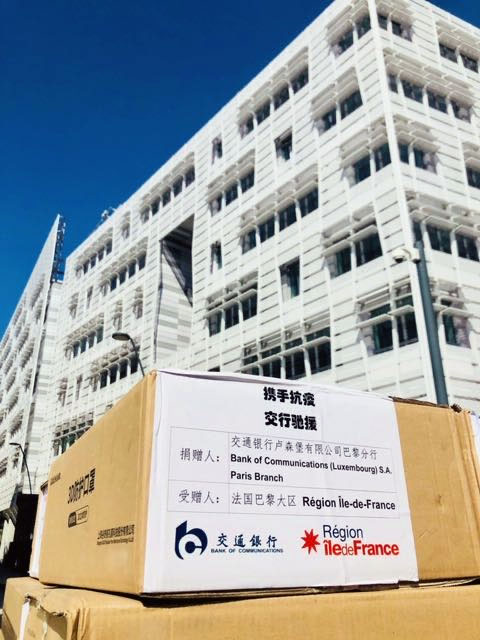 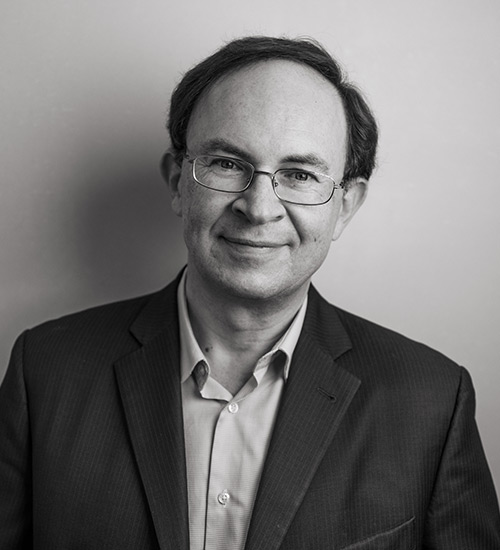