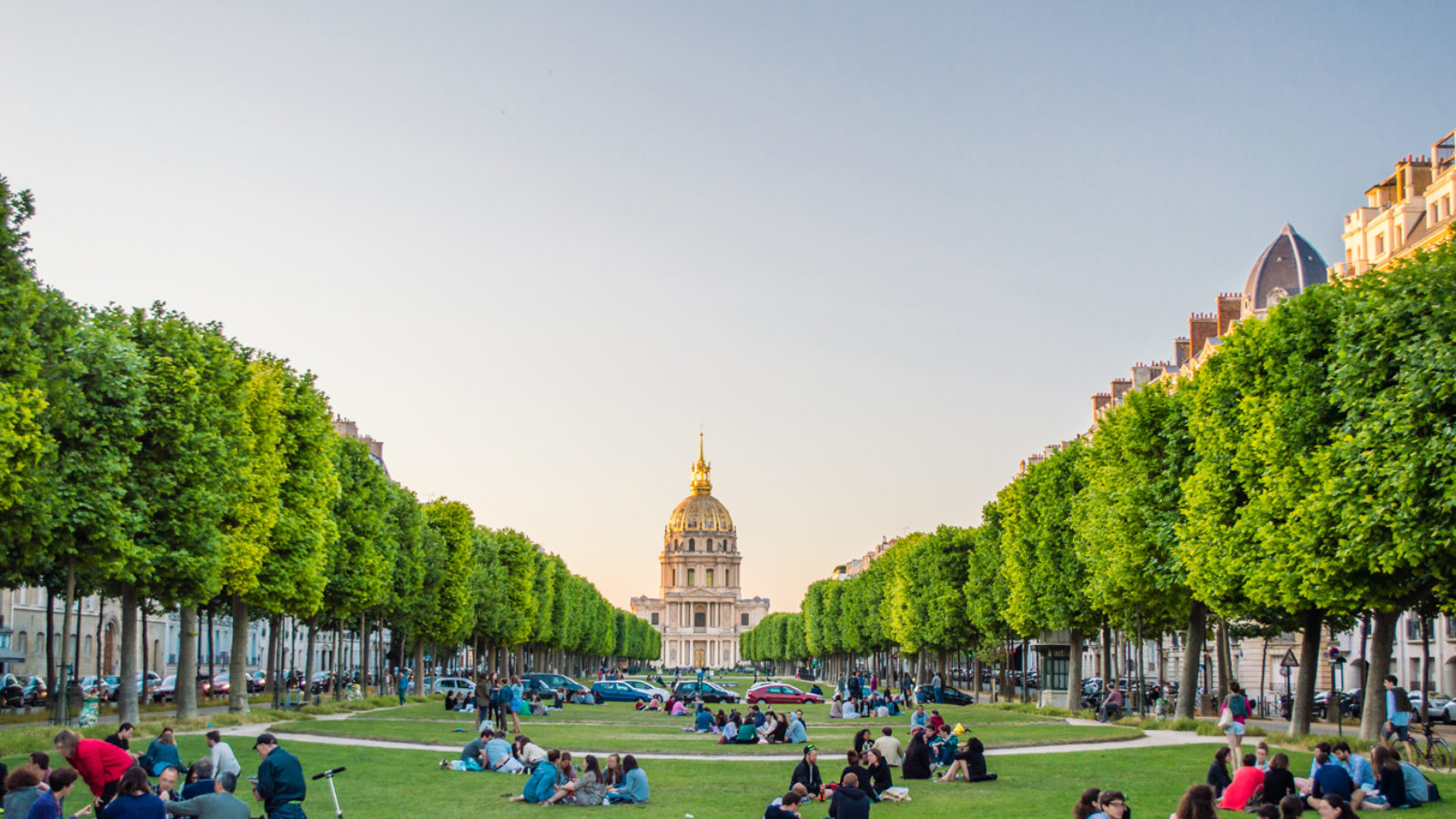 The idea of traveling is nothing new: certainly the Ancient Greeks and Romans partook in it, as did other cultures before them. But over time what was once for the wealthy and business related has become about relaxation and education, to the benefit of all. Here, a brief look at the history of tourism and how it affects the Paris Region.

Early forms of tourism centered predominately on business, although pilgrimages for religious or health reasons were also popular. Thanks in part to the Roman road system, those who could soon began to travel to see famous monuments as well as to visit thermal baths and the sea. Still, travel for pleasure or business was out of reach for the vast majority of the people, and so it remained something only the wealthy could enjoy.

By the 17th century, we begin to see evidence of tourism by way of study (perhaps the ancient equivalent to the gap year). This involved young nobles traveling, not to work per say, but to gain experience and see the world. This often meant studying art and literature while traveling across Europe. These so called “Grand Tours” were exclusively enjoyed by nobles who could afford to spend the time and money on a two to three-year journey. As French was the dominant language of the time, it was almost certain that the young men would make their way to Paris to improve their French language and knowledge of culture, as well as learn more about the inner workings of government. From there the trip often made stops in Switzerland, Italy, Austria, and Germany.

The invention of the steam engine was one of the turning points in the history of tourism. Now, thanks to the train and people like Thomas Cook, common people too could enjoy trips all across continental Europe or through the United Kingdom. Parisians flocked to seaside cities like Deauville, and the southern coast of France was extremely popular with British tourists. The World Expos generated tourism (16 million visitors in 1878), as well as some of the main tourist sites we have in Paris today, such as the Eiffel Tower, Grand Palais, and Petit Palais.

The real change came following WWII. Suddenly, significantly more people had vacation time and there was a booming middle class. Passenger flights and the prevalence of personal cars only served to further increase people’s ability to travel. For many regions around the world, tourism became an extremely important for the local economy, and even wealthy countries depend on the flow of people and cash that it brings. France for example had the most international tourist arrivals worldwide in 2017, at 86.9 million, and brought in $45.9 billion in 2016, according to the World Tourism Organization. 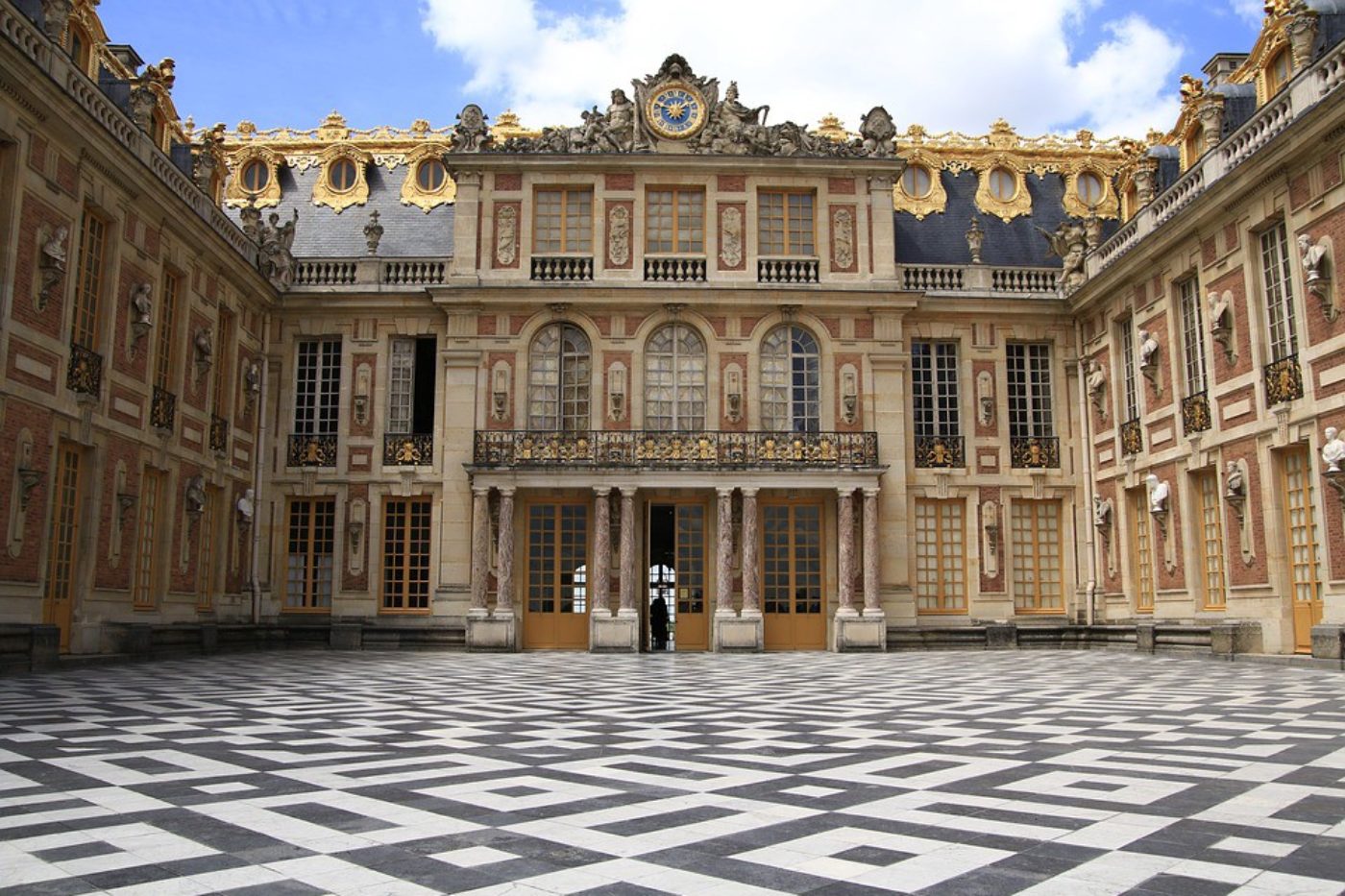 Thanks to its rich history and culture, Paris is the 3rd most visited city in the world, behind Bangkok and London, and the Region brings in almost 50 million visitors each year. Generating €21 billion in revenue and 511,000 jobs, tourism is extremely important. Looking to go on your own mini Grand Tour? There are 140 museums that cover everything from art to science, 4 UNESCO World Heritage sites (Versailles, Fontainebleau, Provins, and the banks of the Seine River), and another 4,000 historic monuments spread across the Region. For context, if you visited 2 a day it would take you about 5 ½ years to see them all. For those more interested in modern attractions, there are regular music festivals, shows, shopping centers, and restaurants galore.

It’s not just about fun though: Paris has the most business visitors in the world, ahead of London and Shanghai. With over 1,000 conventions each year in the region, and 400+ trade shows, there’s a good chance you’ll be visiting the City of Light sooner than you expected. And when you do, remember that whether you visit Paris for business or pleasure, you’re following in the footsteps of those before you.