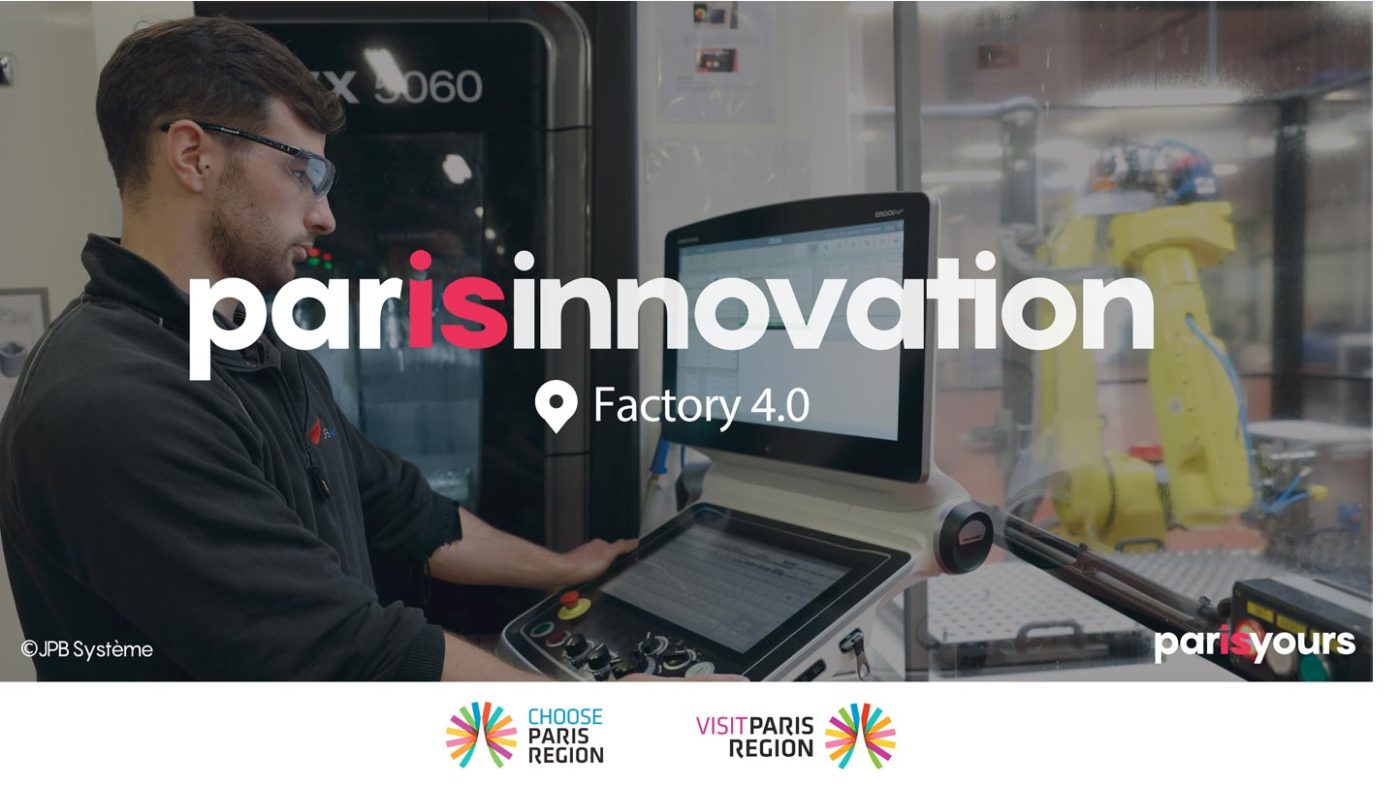 Paris Region is Europe's leading economic hub thanks to its strong concentration of talent, capital, and business opportunities, but it is also long been a world Tech player – in fields as diverse as Artificial Intelligence (AI), Cybersecurity, Cloud and Quantum Computing. International entrepreneurs and investors routinely cite the Region’s following major assets: world-class innovation, a thriving startup hub and highly skilled talents as the main reasons behind their decision to flock to Paris Region.

Paris Region has an overall R&D spending equivalent to that of Silicon Valley, providing employment to 162,000 people, sheltering more than 8,000 startups and 1,200 R&D labs. Between 2009 and 2018, more than 11,000 patents were registered in the city, cementing Paris Region as one of Europe’s most innovative Tech Region and landing it an award for its economic potential.

This transformation has been acknowledged by the likes of Facebook and Google, who have already set foot in Paris Region to open research centers, especially for their artificial intelligence activities. Others, such as IBM, have invested in job training in AI, blockchain and other cloud computing skills.

Explaining the reasons behind Facebook’s decision to open its AI Center in Paris, Yann LeCun, director of F.A.I.R (Facebook AI research), had this to say: “We [Facebook] chose Paris because the opportunities were bigger there as there were only a few advanced AI research labs in France when we decided to make the move. The second reason is the CIFRE Ph.D. structure — which allows us to involve Ph.D. students that are also part of the industry. The last reason is the rise of the local ecosystem — with startups, universities and research structures entering in the city more and more.” This quote goes a long way in showcasing the region’s potential for innovation.

Complementary to its buzzing innovation scene, Paris Region has devoted considerable resources to make the region a real startup hub. It has created numerous incubators and accelerators dedicated to supporting the growth of entrepreneurial projects and is home to Station F, the largest incubator in Europe bringing together thousands of creators, partners, investors, and talents in one spot. 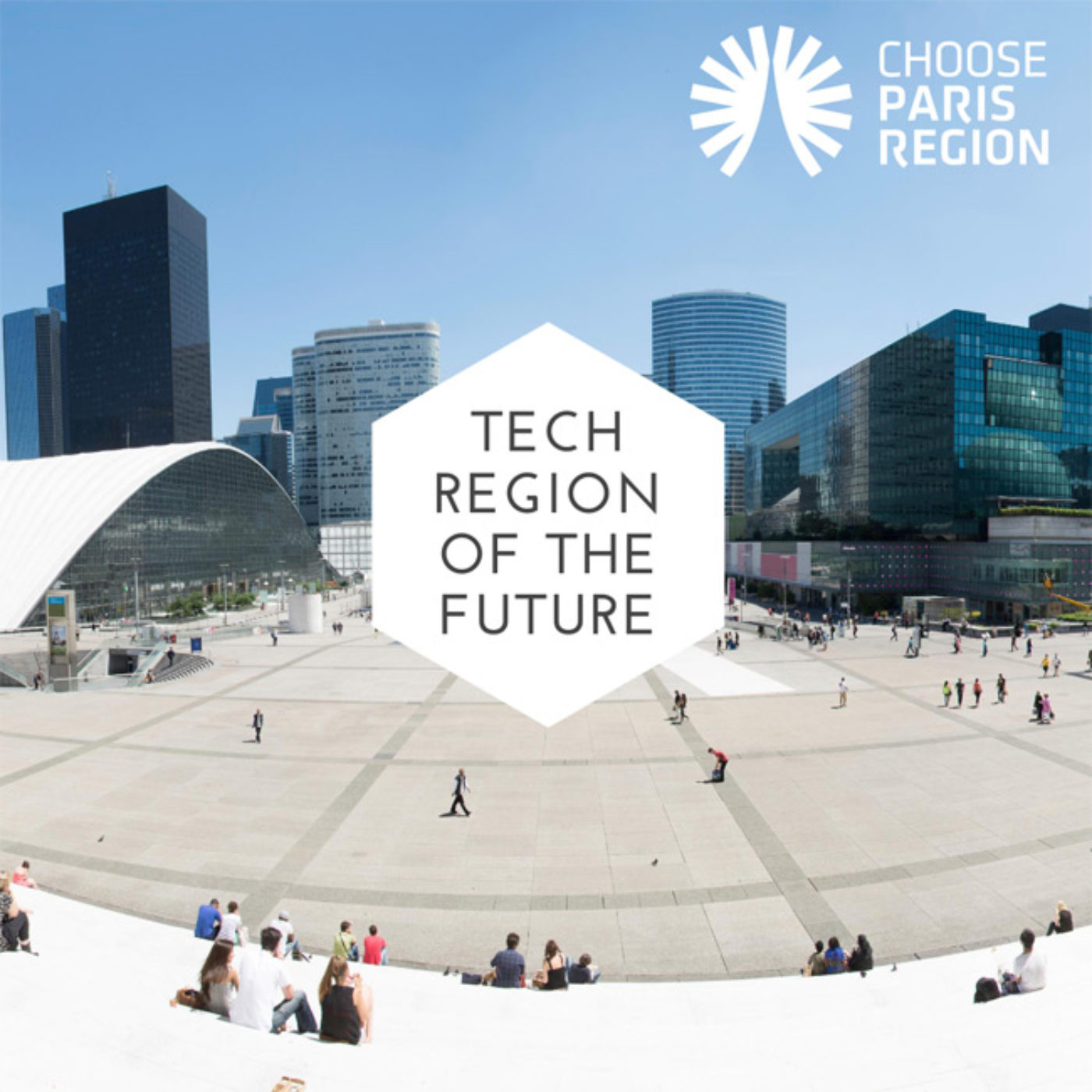 But innovation does not end here. The Region has made the “industry of the future”, commonly referred to as industry 4.0, a top priority. It has transitioned to ‘smart manufacturing’ and integrated new technologies into all sectors of its economy. Building on its leadership position in enabling technologies (nanotechnologies, telecommunications, 3D modeling) Paris Region is especially attractive to companies in numerous vertical sectors. For example, world players in the field of aerospace such as ArianeGroup have long been operating in the region. Other companies such as JPB System have become world leaders in the design, production, and marketing of aeronautic systems…

Behind this success lies solid national and regional R&D strategies that have consolidated and amplified the Region’s strategic advantages: a strong industrial base, a thoroughly integrated value chain and highly-skilled engineers. Very modern R&D infrastructure and a thriving DeepTech ecosystem have led many investors and entrepreneurs to flock to Paris Region to unlock powerful and competitive new technologies.

The recent COVID-19 crisis was a good test to the AI & Tech ecosystem and to entrepreneurs in Paris Region. In fact, talents in Paris Region turned out to be amongst the most innovative when it came down to tackling the vast array of challenges stemming from the crisis. They were the first to put DeepTech solutions to contribution against COVID-19. A good example is Datakalab, a Deep Tech start-up based in Paris, which made outstanding use of its deep learning technology to help fight coronavirus. They imagined a GDPR-compliant mask detection technology to help contain the spread of the virus and support the easing of lockdown measures. 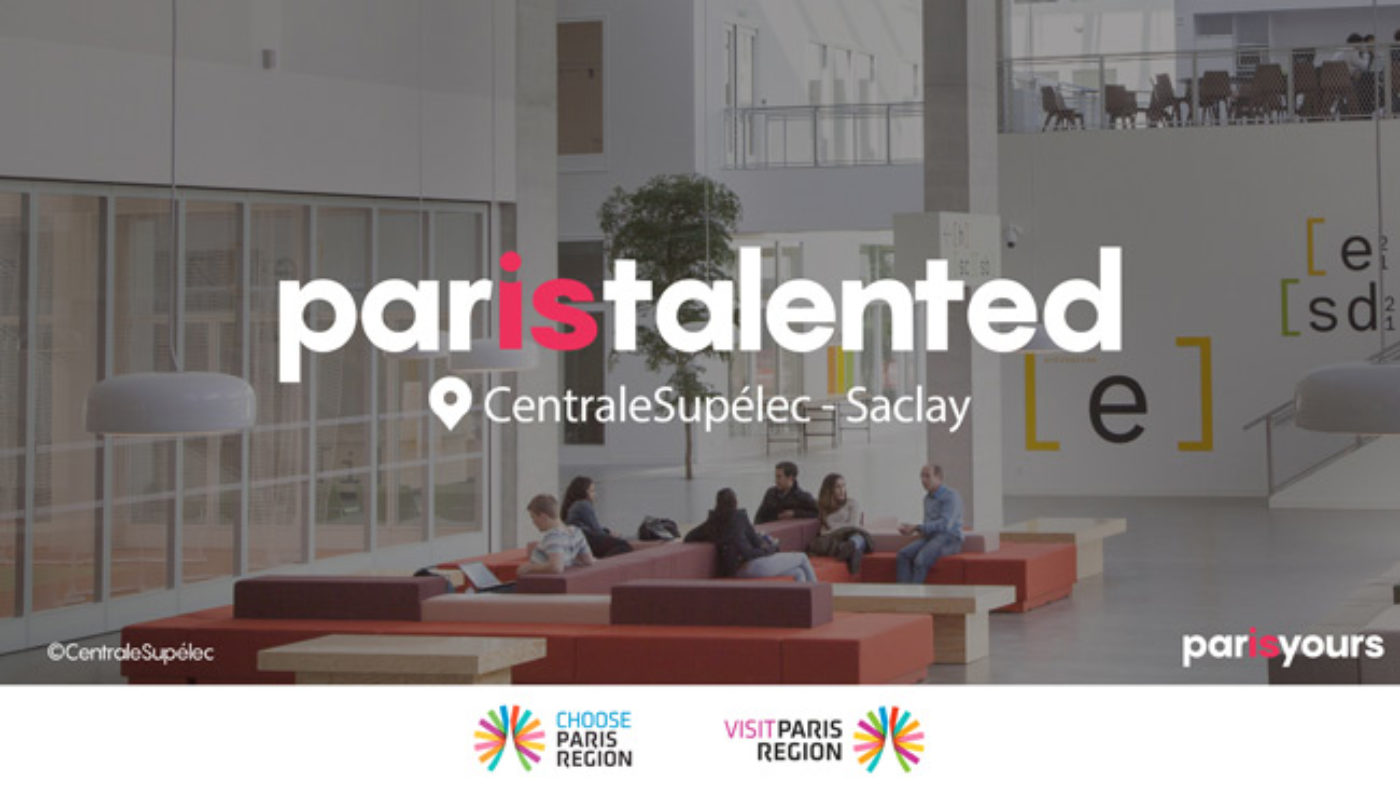 By and large, this success can be attributed to Paris Region’s world-class universities which breed some of the best engineers, mathematicians, and life science researchers on the world labor market. Centrale Supelec for instance, a leading engineering school, is ranked among the top universities worldwide by QS thanks to its highly trained multidisciplinary engineer-entrepreneurs and experts. And the excellency of Paris Region’s Academic Institutions does not end here. In the very recent 2020 Shanghai Academic Ranking of World Universities, Paris Saclay University was ranked the world’s top institution for Mathematics and one of the world’s best universities in Natural Sciences, Engineering, Life Sciences, Medical Sciences, and Social Sciences. So, what does that tell us about Paris Region? It is unbeatably the best place in Europe to source R&D talent.

Are you looking for a place to grow, scale-up and thrive?

Join the world’s most successful international companies and expand in Paris Region.

Our team can advise you on every aspect of how to start a business in Paris Region, free of charge. Get in touch and meet our experts!

Don’t forget to sign up to our video channel #chooseparisregion and social media platforms to stay tuned with the latest business news in Paris Region!