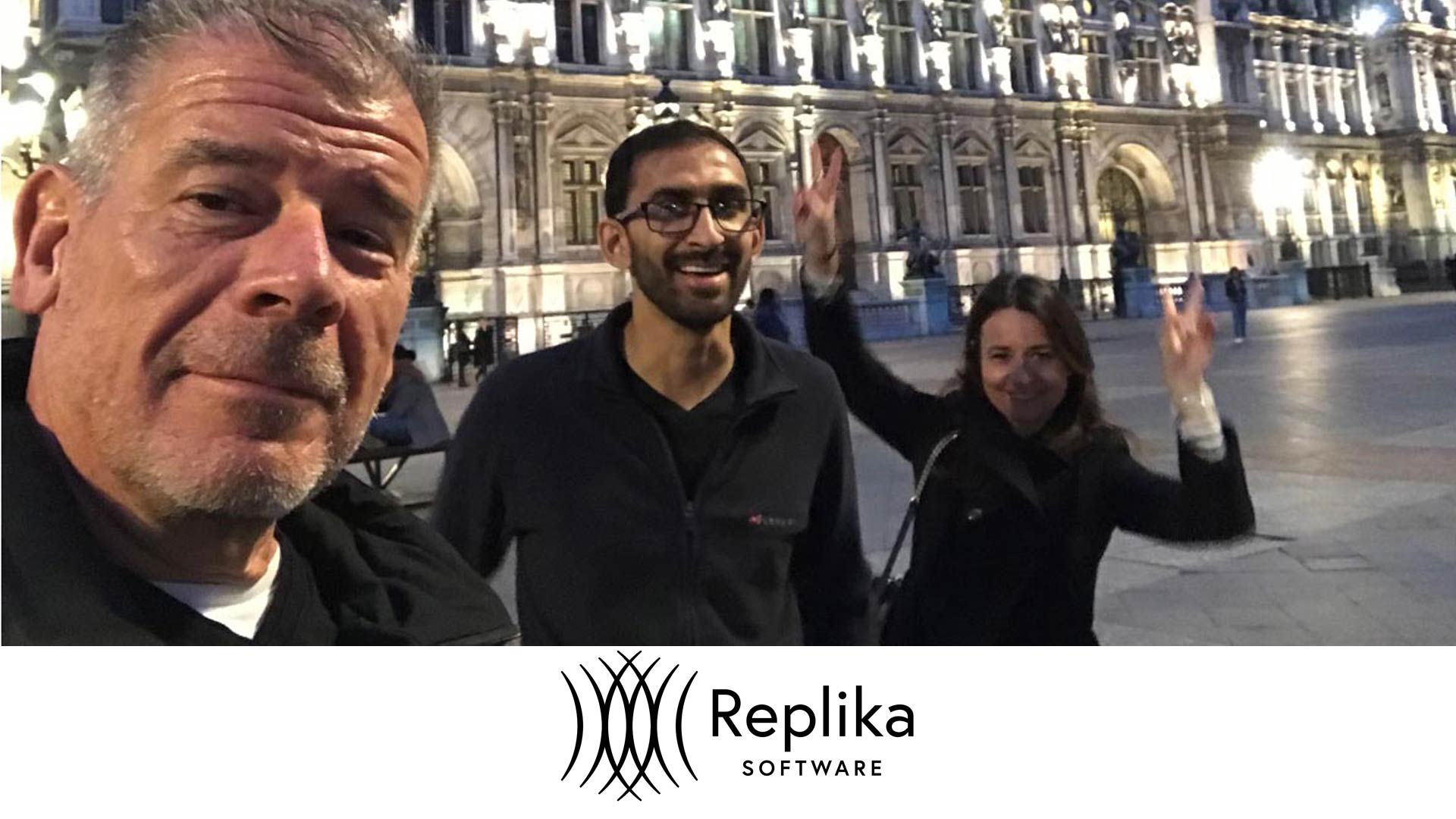 Since their expansion into Paris Region last year, Replika Software has experienced remarkable growth and secured a Series A financing in a historic business deal with two high profile companies. We spoke with Kareen Mallet, Founder of Replika Software, to gain insight on their take on Paris Region as a hunting ground for business opportunities, the latest trends in the luxury market, and valuable information on the company’s new technology entitled “social selling”.

Can you tell us a bit about Replika, their operations in Paris Region, and your role within the firm?

Replika Software is a turnkey social selling solution that allows brands to activate their own network of social sellers to inspire and sell online.  In 2016, after spending several years in the luxury industry as a Fashion Director, I founded the company with Corey Gottlieb, a former media executive and serial entrepreneur in NYC. We set up the French branch in January 2020, and today I spend almost half my time developing the business in our Paris office.

What led you to decide to set-up in the Paris Region?  What aspects of Paris Region were most attractive in your decision?

In 2019, after being named finalists of the LVMH Innovation Award, they invited us to participate in their accelerator, La Maison des Startups at Station F. At the same, we started engaging with L’Oreal. Therefore, we thought it would be a good idea to open a French branch in order to be closer to our two main clients in Paris. As entrepreneurs, being part of the ecosystem of Station F was very appealing to us because of its diversity. Additionally, being in Paris gave us a more seamless gateway to Europe, Asia, and the Middle East.

Could you share a few words about Choose Paris Region’s support in your expansion?

Back in 2019, Choose Paris Region reached out to us to be part of their Tech Meeting around the theme “Reviving Retail with new technologies”. This gave us visibility from French VCs.  Later in 2020, an executive from Choose Paris Region was actively involved in helping us identifying our CFO.

What are some of Replika’s future plans for business in Paris Region?

We are in the process of closing partnerships with more iconic French brands in several verticals. We are expecting this broad adaptation of our platform to continue, and we will likely look to expand our footprint in the Paris Region. 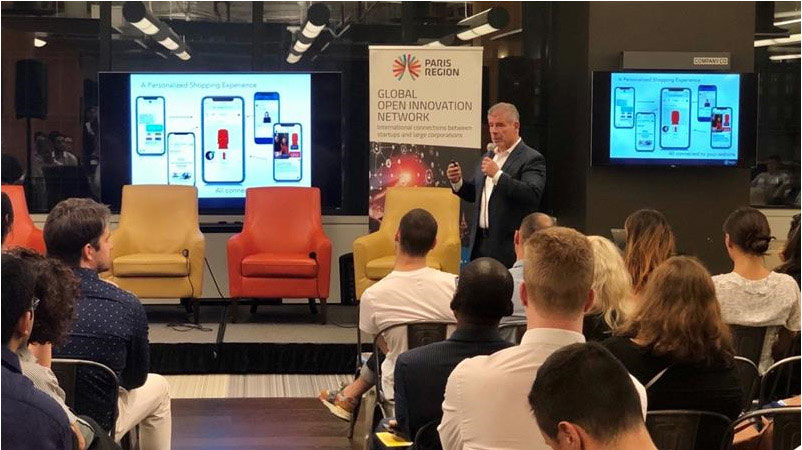 According to you, what are the recent trend and developments in the luxury market and how does this impact your business operations?

Over the last several years, we have witnessed a gradual shift in the way consumers get inspired to purchase – and ultimately conclude – their transactions. Social media has become the new source of inspiration, and purchases are increasingly happening online. The global health crisis largely accelerated this trend. With brick-and-mortar locations closed, brands have been struggling to stay connected with their customers. Meanwhile, the consumers do not have a way to stay connected to any particular brand. Replika's core idea is about humanizing online shopping. During the past year, this has become more relevant than ever, and we have tripled our infrastructure to accommodate surging demand by brands to create scalable social selling programs.

Replika Software just secured a Series A Financing from LVMH Luxury Ventures and L'Oréal BOLD Ventures, could you tell us more about it?

We have had commercial relationships with both LVMH & L’Oreal since 2019.  Fortunately, both companies have internal investment branches dedicated to funding young businesses.  So, when we decided to open our Series A, it made sense to go to our brand partners who know us best and have already had significant success with Replika’s platform in powering new social selling channels. Pulling this deal together was historical since this was the first time ever that LVMH & L’Oreal co-invested in a deal.

How would you describe Paris Region in 3 words? 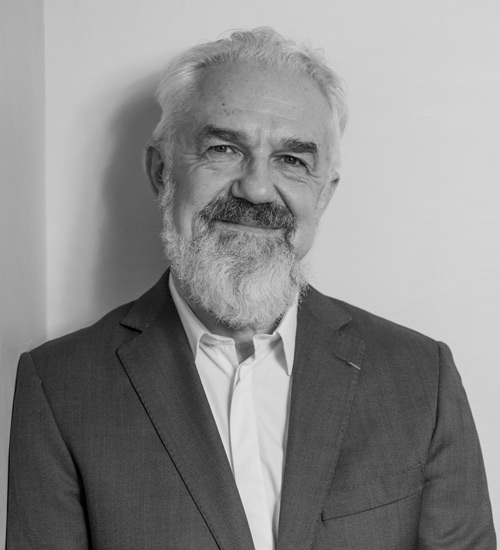