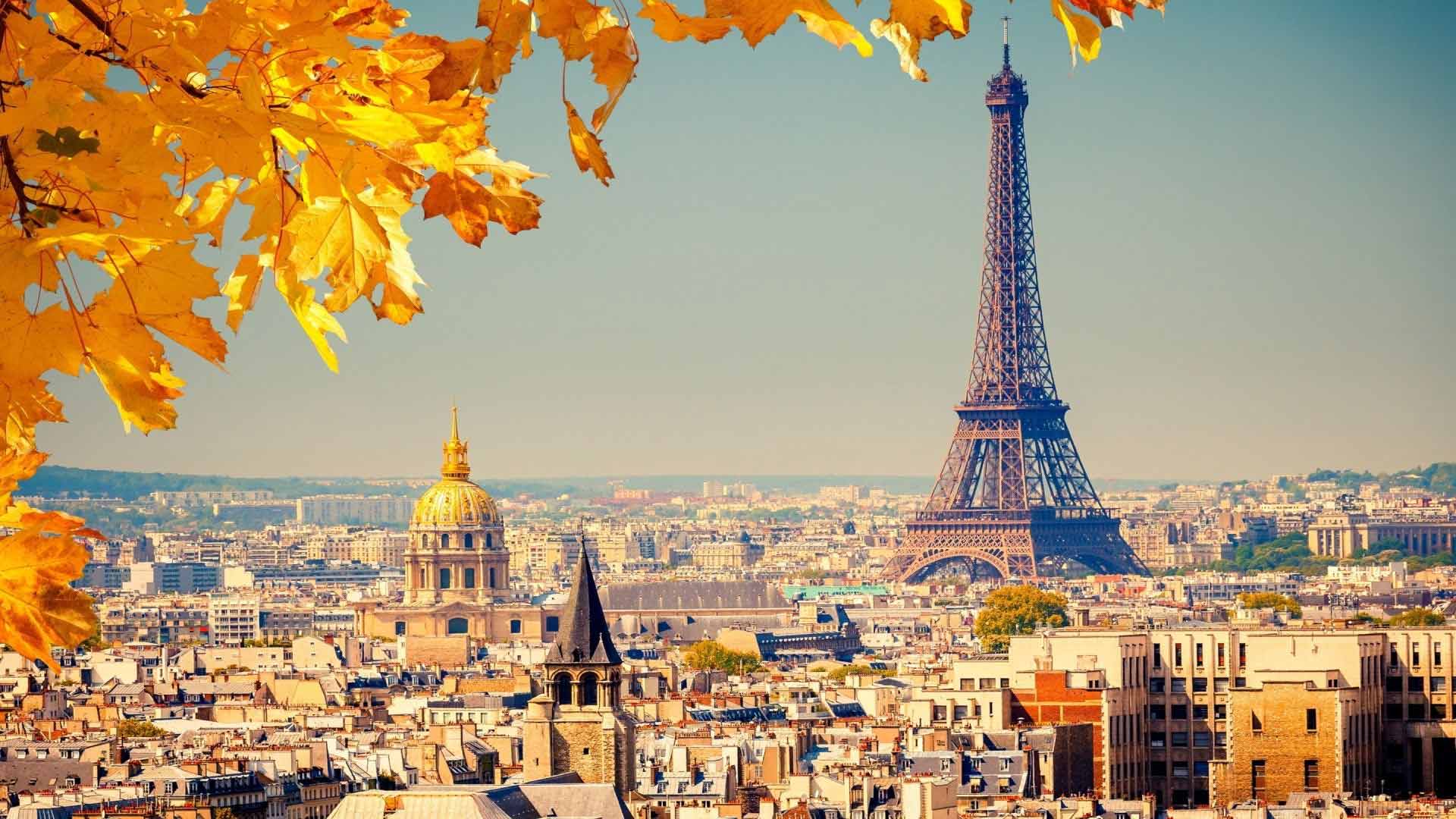 France's attractiveness continued to improve in 2020 with a high number of foreign investments – a trend that the ongoing coronavirus outbreak has not undermined. Today, Paris Region has become a showcase for innovation by providing access to markets, business friendly initiatives, and strong networking capacities for entrepreneurs.

These figures are illustrated by concrete examples of companies that have opened offices in the Region over the course of 2020. For instance, the Swedish company Ericsson opened a new 5G research and development center, while the Japanese company Iris Ohyama opened a local mask factory. On the other hand, the Chilean start-up Protera, which creates proteins using artificial intelligence, has opened a local office, and a Deloitte campus has been set up in Paris Region.

More specifically, if we look at the sectors resilient to the crisis, the IT sector (electronic components, software, electrical equipment, and telecom operators) and the consulting sector, together with a booming e-commerce activity, accounted for 70% of implementations in 2020. In these 108 IT projects, software accounted for 78% of them, which makes it a particularly dynamic sector.

While the resilience of some sectors is due to the digitalization of our economy, the very nature of the crisis has also contributed to the growing importance of the life sciences field. Indeed, in 2020, 25 projects concerned life sciences, including 16 projects in biotechnology and 11 in medical equipment.

Additionally, decision-making centers, business services, and R&D account for 61 projects, which confirms Paris Region as a top location for major international groups who see the Region as a natural gateway to European markets. R&D centers represent 12% of the total number of investment projects received in 2020 and reaffirm the Region's leadership in terms of R&D attractiveness.

As part of the Nouvel R' Plan for the industrial revival of Paris Region, the Region launched the Relance industry call for projects last November. To date, the scheme has dedicated €70 million to help 161 Paris Region companies relocate, set up, or transform sites, while also helping to create or maintain jobs in Paris Region. Thanks to the collective work of regional players, 26 turnkey sites that are ready to host industrial projects have been identified in Paris Region. The targeted activities are high value-added, clean, and innovative industries that will help meet environmental and social challenges.

To help foreign companies set up shop, the Region and Choose Paris Region have made it a priority to support international companies who are in the process of relocating or are already established in the Region.

Several calls for projects have been co-led by Choose Paris Region, such as the international call for expressions of interest launched in September 2020 for the structuring of an urban air mobility sector at the Pontoise airfield. The success of this global call for expressions of interest confirms the international attractiveness of Paris Region and the importance attached to the development of future industries.
Furthermore, Paris Region, Choose Paris Region, Groupe ADP, Air France-KLM, and Airbus launched an unprecedented worldwide call for expressions of interest for the hydrogen branch in airports. The five partners share common ambitions: to identify and qualify research advances in research and technologies, to test the economically viable solutions that will meet the needs of hydrogen at an airport, and to prepare for the medium-term the challenges of its supplies and uses in a larger scale – particularly, with a view to operate a future hydrogen-powered aircraft.

"In 2021, Paris Region and Choose Paris Region will further develop the collective work, with the common thread of attracting projects with high environmental and social added value to Paris Region, while reaffirming the ambition to repatriate production centers that create sustainable jobs and are at the cutting edge of innovation." Franck Margain, President of Choose Paris Region