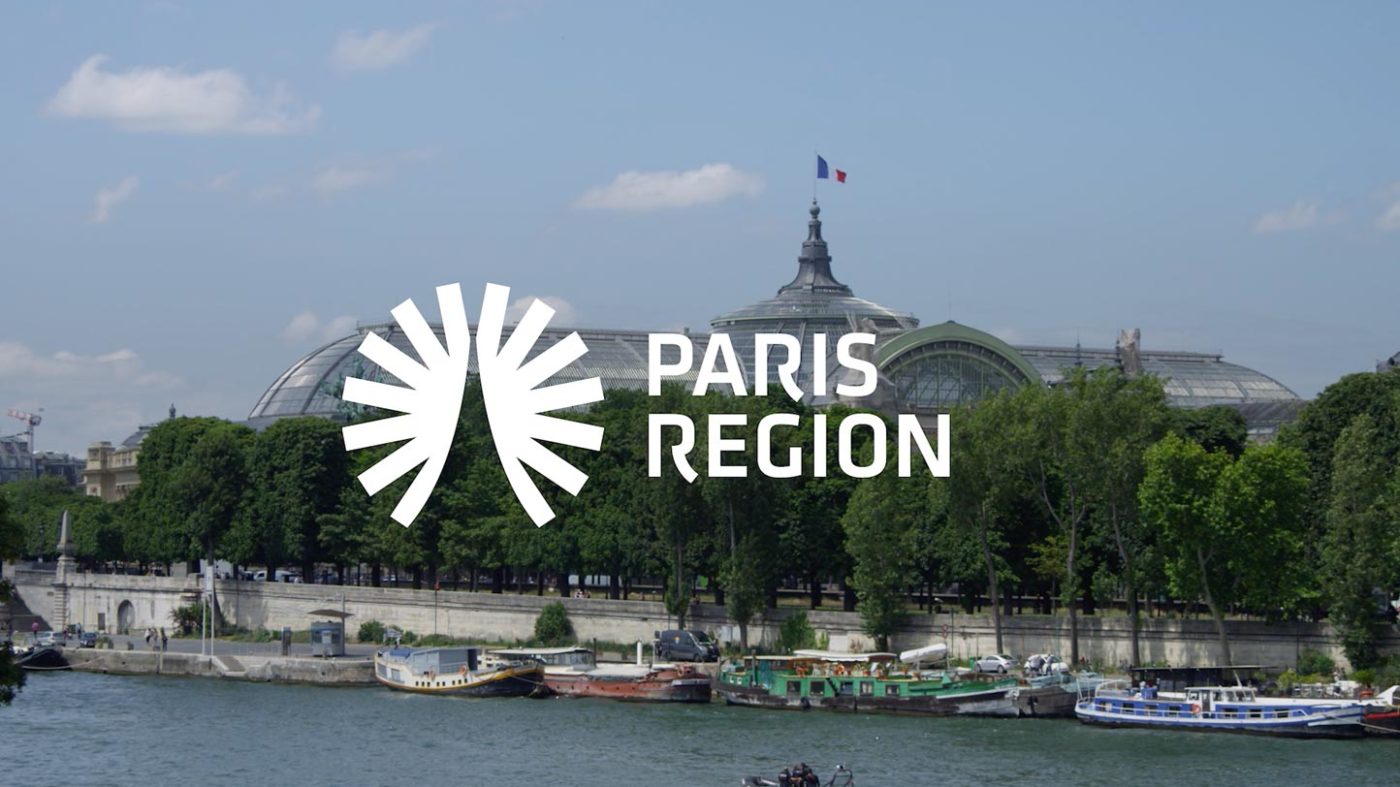 What is the ‘France Relaunch’ Plan?

Following from the coronavirus’ impact on the world economy, France launched a €100bn recovery plan dubbed ‘France Relance’ (or France Relaunch). Set to rescue the country’s economy from the coronavirus crisis with big investments in green energy and transport as well as industrial innovation, this plan is the first of its kind. With a size and budget four times as big as the national plan introduced after the 2008 financial crisis, French Prime Minister, Jean Castex, described it in his opening speech as “historical” in terms of ambition and size.

“France Relaunch” is indeed a powerful tool-set to reinvigorate the economy and revolutionize business opportunities making it easier for international companies to set a business up.

Three areas of spending & what they mean to businesses

As a matter of fact, this massive injection of capital into the economy equates to 4% of France’s GDP meaning it is pumping ‘more public cash into its economy than any other big European country as a percentage of GDP’ (France 24, 2020). The aim is to return France to its economic pre-crisis level by 2022. France 24’s business editor, Stephen Caroll, explained how France’s reboot plan differs from other European countries as it aims to ‘keep people in employment, to keep them earning and sustain consumer spending; the most important driver of the economy.

The fiscal stimulus is divided into three areas of spending; the first is dedicated to ‘rearming industry.’ This means that there will be a cut on manufacturing taxes, costing €10bn a year, which aims to benefit small and medium-sized businesses. Castex hopes this will reintroduce competition from French businesses and benefit foreign companies wishing to expand to the Paris Region.

The second area of focus will be tackling unemployment; particularly amongst the young, those on low incomes and in the most vulnerable communities. Elements of the plan include a long-term furlough scheme, training programs and financial rewards to companies hiring young people. A further €1.3bn will be spent on programs specifically to get 300,000 young people into work.

The final tranche of stimulus mentioned by Castex will go towards making France a more environmentally friendly country. €9bn will be dedicated to the development of a hydrogen industry and other green technologies, also promoted by the European Commission and German government. €4.7bn will be invested into the state railways and transport improvements and finally, €6.7bn will be spent on improving insulation in homes and public buildings. Paris Region has taken the plan a step further by announcing after its Regional COP conference new incentives to help businesses developing smart and sustainable solutions to mobility. 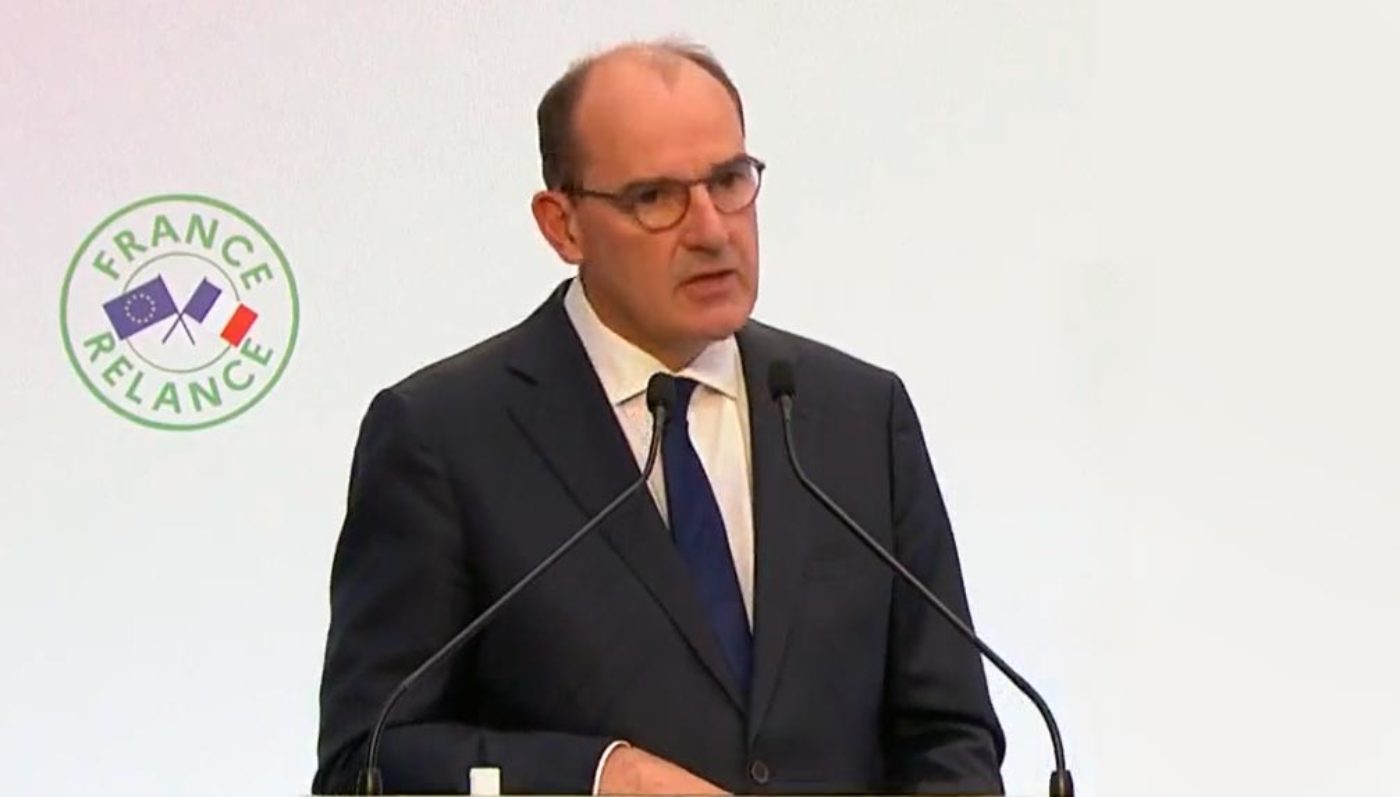 As France is striving to make its economy more competitive, much focus has been put on accelerating France’s digitalization. This has translated into a €1.6bn investment into digital improvement with €500bn put towards high-speed internet provision across France. In addition, €35bn will go towards industrial competitiveness and innovation, including €20bn in reduced production taxes for industries for two years. A further €1bn will be spent to help the “reshoring” of strategic businesses in sectors such as health and IT.
What does this mean concretely? That all efforts are geared towards making France and the Paris Region in particular, an international hot spot for new innovative technologies and digitalization.

Perspectives for businesses in Paris Region

What does this mean for France’s economy and more particularly for companies operating in Paris Region? As the economic powerhouse of France, Paris Region is undoubtedly going to be one of the key beneficiaries of the plan. Both businesses that currently operate in the region and those which are planning on moving there will experience the positive impacts of the plan through funding and support. They will find a region in which competition, employment, and sustainability are key priorities. By and large, Paris Region is being put at the forefront of economic recovery and positive environmental change.